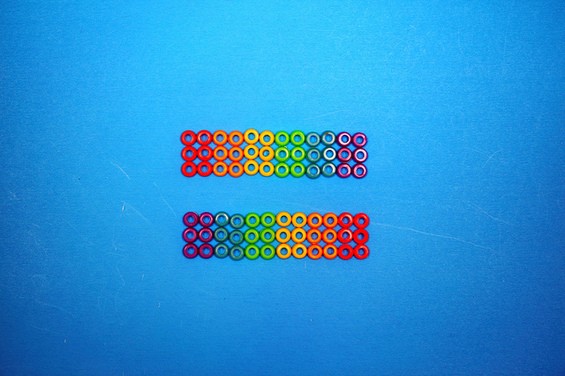 LGBT couples may have the right to marry in (some parts of) Missouri, but they still aren't protected from being fired, evicted or refused service based on their sexual orientation or gender identity.

That means an LGBT couple who weds on Sunday could end up jobless and homeless on Monday with no legal ramifications, all because of who they love or how they look.

The Missouri Legislature could change all that, but it hasn't. For fifteen years, the legislature has failed to pass the Missouri Nondiscrimination Act, which would add sexual orientation and gender identity to the list of identities protected from employment and housing discrimination.

Now the battle is on to convince lawmakers, especially the 163 members of Missouri's House of Representatives, to grant those basic protections for LGBT Missourians before the clock runs out on yet another legislative session.

"It puts couples in a really hard spot, especially if they just don't know where their employer stands,"says Kyle Piccola, senior field organizer for PROMO, a Missouri LGBT rights group.

See also: 2014 State of the State: Nixon Calls to End LGBT Discrimination in the Workplace

Missouri law protects workers from unfair treatment based on race, color, religion, national origin, ancestry, sex, age or disability. In 2013, for the first time ever, the Missouri Senate passed a bill to add sexual orientation and gender identity to the list of protected identities.

But the legislative session ended before the House could vote. Piccola has big hopes that a nondiscrimination bill could pass both the Senate and the House this year.

"There are a lot of new members this year in the House, so that's going to be a task we will be working on all session, is learning where they stand on the issue," Piccola says.

Plus, Piccola says, there's been a shift in culture "especially and uniquely" around the issue of nondiscrimination. He points to conservative Republican Rep. Kevin Engler, who sponsored the referendum to ban same-sex marriage in Missouri in 2004 but also sponsored the 2014 Missouri Nondiscrimination Act (MONA) in the House.

Piccola expects the 2015 iteration of the Missouri Nondiscrimination Act to be filed next week. In the meantime, PROMO is adding businesses to its list of 500 employers -- from Fortune 100 companies to mom-and-pop shops -- that support workplace equality.

"This is an issue that really affects the lives of hundreds of LGBT people here in the state," says Piccola.