Survey: Women Spend Less Than Men on Christmas Gifts for Boyfriends and Girlfriends 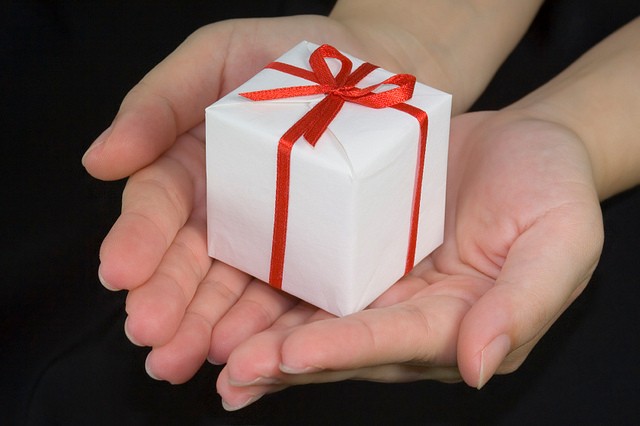 A survey of users from the St. Louis-based dating advice site Girls Ask Guys shows that when it comes to holiday gift spending, men are shelling out more than the ladies for gifts for their significant others.

Almost 1,380 Girls Ask Guys users responded to the poll asking how much they spent on gifts for significant others. Forty-nine percent of women said they spent less than $100, while 44 percent of men said the spent between $100 and $300.

The Girls Ask Guys survey is hardly scientific or representative, but the results are interesting since the site, launched by St. Louis entrepreneur Tolga Tanriseven, sees millions of unique viewers each month. Traffic jumped earlier this year when Tanriseven made the site mobile-friendly, redirecting 60 percent of traffic through mobile devices.

Tanriseven launched the site where anonymous users can post questions about their love lives and get opinions from guys (if you're a gal) or from gals (if you're a guy) after moving to St. Louis from his native Turkey. Tanriseven says he felt so sorry for the guys stumbling around in downtown bars trying to pick up ladies that he felt he needed to help them.

"When a guy approaches a girl or when a girl approaches a guy, the methods used, the body language, it just wasn't right," Tanriseven told Daily RFT in April. "It hit me that if I wanted to do something, the best way for help to happen is to ask."