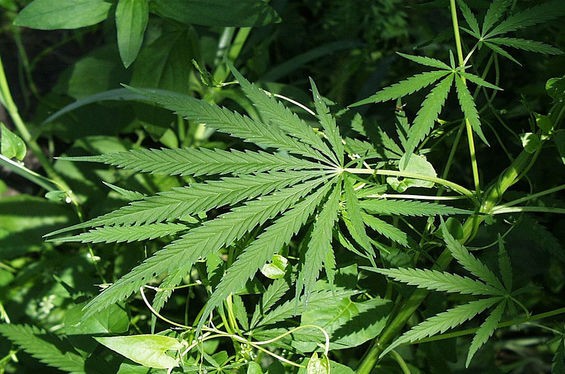 The marijuana-legalization activists who filed an initiative petition to get legal weed on the 2016 ballot are re-filing their paperwork after the secretary of state's office rejected it for minor form issues.

So if you were looking to comment on or sign the petition, you'll have to wait a little longer.

Before a new ballot initiative is approved by the secretary of state's office, the attorney general takes a look-see to make sure the language conforms to legal style, which can be tricky. After KC NORML submitted its proposal to regulate marijuana like food -- meaning no age restrictions, no DUI risk, no taxes for medical product -- the attorney general's office rejected it for minor style issues, including incorrect underlining and brackets.

"It's really not exciting at all," says Stephanie Fleming, deputy director of communications for the secretary of state. "They're just form issues. If they want, they have the opportunity to resubmit."

Mark Pedersen, the Colorado activist and author drafting the initiative, says he has every intention to resubmit the paperwork.

"These kinds of bills can be rejected many times. It all really depends on how much an organization is willing to work with those offices," Pedersen tells Daily RFT. "It's all just part of the process."

The ballot measure Show-Me Cannabis submitted would amend Missouri's Constitution to legalize the sale and use of marijuana for adults over 21, and it would allow people with non-violent criminal charges stemming from marijuana to have their records expunged.

KC NORML's petition, however, aims to be as unrestrictive as possible. Pedersen, who makes full extract cannabis oil for children, some as young as one year old, in Colorado, purposefully did not include an age limit.

"I believe that cannabis needs to be as legal as corn or wheat," Pedersen says. "We don't want to discourage use of cannabis because it is less toxic than baby aspirin. It would be like putting an age limit on corn."