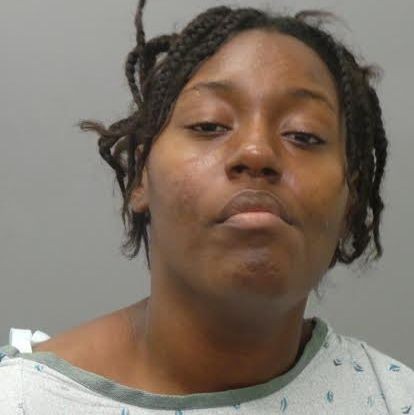 The St. Louis County Prosecuting Attorney's Office charged Valisa Ebberson, of the 9100 block of Torchlite Lane, with second-degree murder and one count of armed criminal action in the tragic death of her nineteen-month-old son, Elijah Ebberson. She is being held on a $100,000 cash-only bond.

Ebberson's mother, Valarie Ebberson, told reporters that her daughter was suffering from a diagnosed mental illness.

"She said her baby had demons inside him," Valarie Ebberson told Fox2Now. Valarie also said she called police after her daughter rushed out of the bathroom and admitted to killing the child. "I really thought she loved that baby."

County police said officers from the Bel-Ridge Police Department arrived at the Torchlite Lane home at 10:46 a.m. Friday after getting a call from a concerned relative. Elijah was unresponsive, and he was pronounced dead after being transported to SSM DePaul Health Center.