Our 14 Most-Read Marijuana Stories from 2014 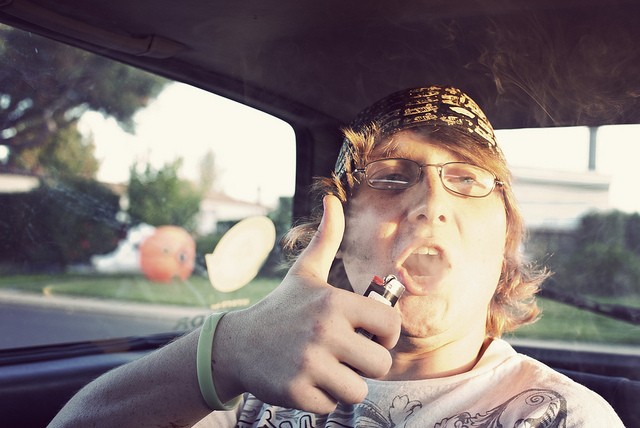 It's been a big year for weed.

Two states have legalized it, and three more are on the way. Here in Show-Me State, advocates are already campaigning to get legalized recreational marijuana on the 2016 ballot.

As the year wraps up, Daily RFT thought we'd take a look through some of our most-read stories on that fine stuff.

Not surprisingly, a lot of our most-read posts are about Jeff Mizanskey, the Missouri man who's serving a life sentence for three non-violent marijuana offenses. But there's some fun news in there, too.

In honor of 2014, here are our top fourteen stories on marijuana, from least- to most-read:

14. St. Louis Entrepreneur Gets You High on Love with Weed-Friendly Dating Site, My420Mate

13. All Eyes on Colorado: 4 Reasons St. Louis Is Jealous of Legal Weed (And 1 Reason We're Not)

12. Why 2016 Could Be the Year Missouri Legalizes Marijuana

11. Legalized Marijuana in Missouri Unlikely for 2014, But There's Still Some Hope

8. After 20 Years in Prison, Missouri Man Serving Life Without Parole for Marijuana Asks Governor for Clemency

6. Dog-Walkers to Client: "We Don't Walk Dogs for People Who Want Marijuana Legalized"

5. 5 Reasons Why Getting Marijuana Delivered in the Mail Is Awesome