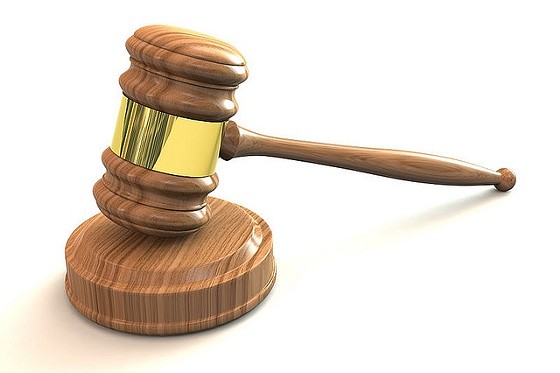 The Missouri Supreme Court on Tuesday disbarred Lisa Krempasky, an attorney caught up in a massive real estate scam that cost St. Louis investors tens of millions of dollars.

Last year Krempasky agreed to give up her law license for three years following an investigation by the Secretary of State's Office that found she misled financial backers caught up in the scheme. The St. Louis attorney has since appealed to the court to shorten those sanctions to one year. But in disbarring her this week, the Supreme Court in effect lengthened the penalty against her by two years. (Disbarment in Missouri lasts for five years.)

"The court finds that [Krempasky] is guilty of professional misconduct and should be disciplined," wrote Chief Justice Mary Russell in an order handed down October 28.

In the mid-2000s Krempasky served as the attorney for developer Doug Hartmann, who pleaded guilty in 2009 to mail fraud and was sentenced to two years in prison for duping local real estate investors out of $34 million. In its investigation, the Office of Chief Disciplinary Counsel, which regulates lawyers in Missouri, found that Krempasky was hired by Hartmann and another man, Tom Huling, to secure investors for the rehab of depressed properties throughout St. Louis. In return, Krempasky would get a monthly fee of 1 percent of all outstanding loans. At one time, Krempasky was making $59,000 a month on those fees without telling investors that she was earning a commission off their investments, in violation of the rules of professional conduct.

Krempasky and her employees were also found to have improperly notarized documents as part of Hartmann's scheme in which he would fraudulently assign multiple deeds to properties in order to cloud their title. Moreover, Krempasky never had a license to sell securities in Missouri as required by law.

But Krempasky may have been a victim herself in Hartmann's fraud. The Office of Chief Disciplinary Counsel notes that she personally lost "hundreds of thousands of dollars" in the scam. She also lost more than $1 million from the Chuck Norman Trust, the estate belonging to the former owner of WGNU 920 AM who had willed his fortune to his former employees. Krempasky served as executor of the estate.

Wrote the Office of Chief Disciplinary Counsel in its complaint to the Supreme Court: "[A]pparently she made no effort to learn whether Hartmann was actually spending the loan proceeds to improve the real estate's value. As is now known, Hartmann's scheme involved fraud. Several investors lost thousands of dollars. The unfortunate fact the Respondent also invested and lost her own money in the same scheme does not minimize her failure to fulfill her fiduciary obligations."