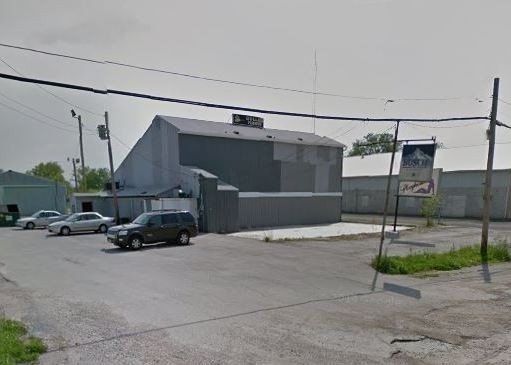 Police are on the hunt for three men preying on one of the most vulnerable targets imaginable: men leaving east-side strip clubs.

A group of customers were leaving Dollie's Playhouse in Washington Park Tuesday when three masked men armed with assault rifles and handguns burst out of the bushes, fired into the air and announced a robbery, according to the Belleville News-Democrat.

One of the victims tried to get away by jumping into a car. Just one problem: The car belonged to the armed robbers.

"One of the victims had already jumped in the car. Suspects jumped in and took him along with them for a short ride," detective James Mister with the Washington Park police told KMOV (Channel 4).

The robbers jumped into their truck with the victim and held him at gunpoint before dropping him off at a nearby Church's Chicken unharmed.

None of the victims were hurt.

"I think patrons at all the strip clubs should be aware," Mister said to KMOV. "These guys are looking at the fact that strip-club customers might have large amounts of money on them."

Maybe someone should tell these guys to rob customers before they go to the strip club. If you're leaving a strip club with cash in your pockets, you're doing it wrong.