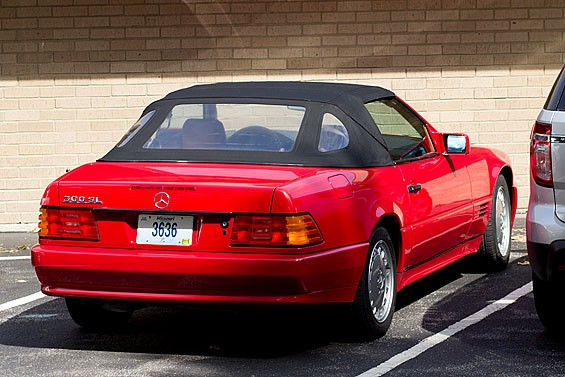 After Furrer was accused of intentionally hitting a cyclist with his car, the board of aldermen voted 6-1 Tuesday night to hire an attorney to start the impeachment process. By the same margin, the board also approved a vote of no confidence in Furrer.

"So much for the presumption of innocence," he told the board, according to Call Newspapers.

The votes came during Furrer's first city meeting since he was charged with felony assault and property damage for allegedly running bicyclist Randy Murdick off the road in July.

"It's a personal issue that has nothing to do with city business, and I'll fight it to the end, and it's unrelated to the city," Furrer said in an interview with KSDK (Channel 5) after the meeting. "They have no cause to present me with a no confidence vote."

Aldermen tried to request Furrer's resignation privately, first at a meeting with the mayor and then in a letter before Tuesday night's meeting, but Furrer refused to meet with them, according to Call Newspapers.

"I told them I wasn't going to resign," he said told KSDK. "I was elected to run, and the term still has a year and a half to go."

If Furrer resigns, board president Scott Haggerty would become acting mayor. Over the past month, Haggerty has stepped in three times to sign urgent documents at city hall in Furrer's absence, the Call reports. Haggerty is also the board member who motioned for the vote of no confidence.

Furrer's first court hearing was pushed back to November 13.