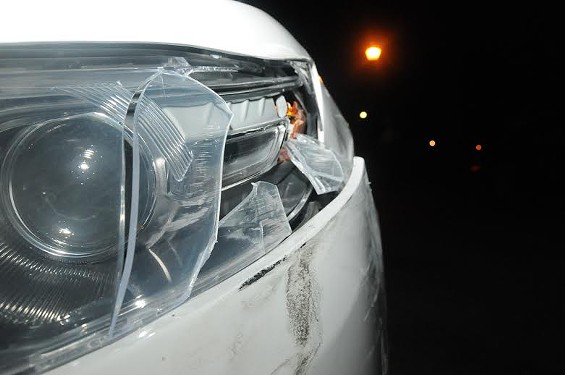 Two St. Louis County Police officers shot and killed a 42-year-old St. Louis man who was armed with a loaded rifle and searching for his ex-girlfriend, according to police.

Three independent eyewitness have corroborated the officers' accounts of how Michael M. Willis, Jr., ended up dead on a construction site near the 8000 block of Anodyne Lane Thursday night, police said.

The shooting comes less than two months after a Ferguson Police Officer shot and killed unarmed teen Michael Brown -- an act that spurred violent standoffs with police, plunging Ferguson into a state of emergency.

The incident started around 8:30 p.m. when Willis, of the 6100 block of Jefferson Avenue, began banging on a woman's apartment door armed with what she called a "sawed-off shotgun," according to police.

Willis was gone by the time police arrived, but witness told the officers he had an "AK-47 type rifle" and was looking for an ex-girlfriend.

Just before 11 p.m. that same night, Willis came back to the apartment in the same black, four-door vehicle witnesses described earlier.

Police tried to approach Willis, who was in the car, but stopped when they saw him lift a rifle and point it in their direction, according to police. Willis then drove his car at the officers, who managed to get out of his way, and collided head-on with a police vehicle, causing the car to rebound, strike a second police vehicle and get stuck on a curb. 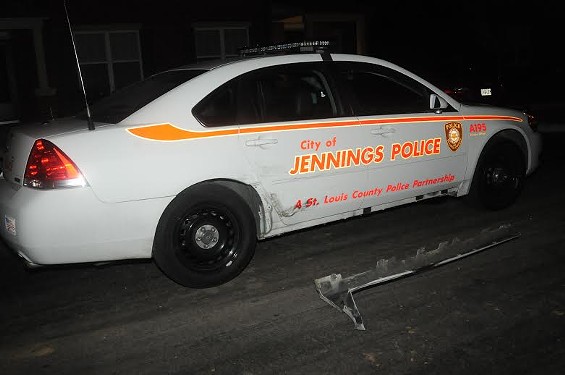 In a video released by police, Willis can be seen exiting the smoking car with a rifle in his hand.

Police also released this low-quality photo of Willis running from the car with a rifle in his left hand. 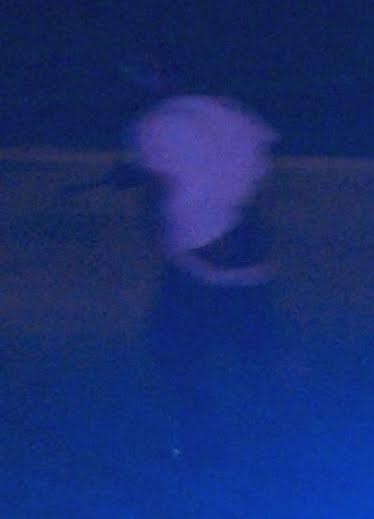 He then ran east through a row of apartments and into a nearby construction area, hiding behind a backhoe and aiming his rifle at the officers, according to police.

The two officers -- both white with four years of experience on the force -- fired. When Willis was incapacitated, officers called for an ambulance, and paramedics pronounced him dead at the scene.

Detectives found a loaded Beretta rifle with a folding stock with Willis.