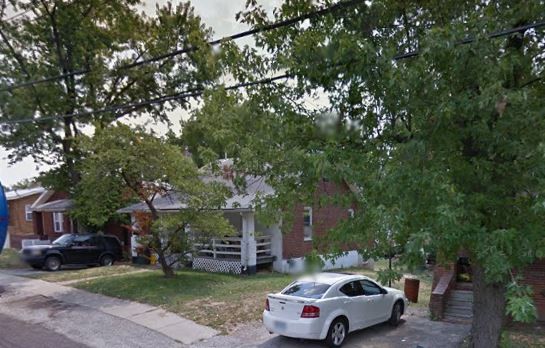 A mother and son duo are banned from working in securities in Missouri after scamming an elderly woman out of more than $200,000 with bogus real estate investments and promises to operate an animal shelter in her name, according to Secretary of State Jason Kander.

Marylin H. Kistler and Mark A. Kistler of St. Louis convinced the 89-year-old victim to take out a $110,000 home equity loan, buy three properties to rehab and sell her car and stock to finance moving into a low-income, assisted-living facility, even though the woman didn't want to leave her home, according to the cease-and-desist letter from the secretary's office.

The unidentified woman first met the Kistlers when she was a medical patient of David Kistler, Marylin's husband and Mark's father, in 1986. Mark started driving the victim to appointments and running errands for her as a teenager, and Marylin was a nurse at the office.

When the victim -- an animal-lover who suffered from dementia and Alzheimer's, according to the letter -- started forgetting to pay bills, Marylin added herself to her checking account. While driving the victim to meetings with her investment adviser, Mark learned her stock was under-performing and suggested she invest in his business rehabbing homes and renting them. Against the advice of her adviser, the victim made an unwritten deal to rehab her home and purchase new properties.

The victim signed several checks, sometimes blank checks, for more than $100,000 made out to Marylin or to "cash." At Mark's suggestion, she also took out a home equity loan -- something even his mother thought was a bad idea.

"You don't stick a 90-year-old with a home equity line of credit unless she had some monies that would cover it," Marylin told investigators. "And why would she need that much?"

The Kistlers bought three properties with the money: one without a structure, one with a dilapidated and unlivable home, and one that Mark and his girlfriend moved into rent-free. All of the homes were bought in Marylin's name, she told investigators, so that she could ensure the profits from the business would go to building an animal shelter in the victim's name -- a legacy the victim wanted to leave behind.

Mark told investigators he paid subcontractors in cash to work on developing the properties because "the people that I was dealing with were primarily felons who didn't have accounts...I think like three of them were, and so they didn't want any other form except for cash, and I told them that they were responsible for their taxes."

From 2008 to 2011, the bulk of Mark's income came from his business dealings with the victim, who has never received any returns on her investments. Only one of the homes, where Mark lives now, was ever rented out -- but only for three months.

The Kistlers now face paying $75,000 in penalty fines, more than $200,000 in restitution and more for the cost of the investigation. The two are also now banned from selling securities in Missouri.