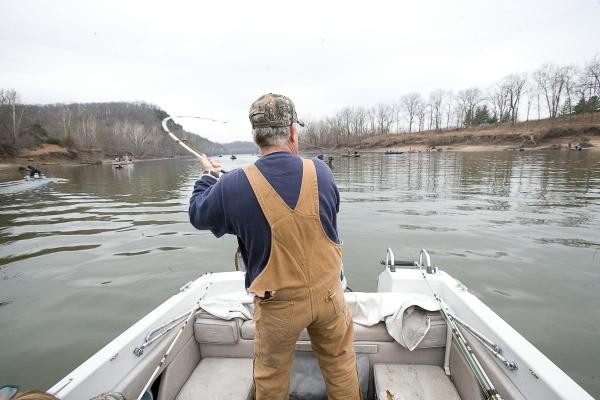 As international demand for caviar causes overfishing of the Caspian Sea's once plentiful beluga sturgeon, fishermen are flocking to Missouri to illegally harvest from the next big name in caviar: the Mississippi paddlefish.

An ancient cousin to the sturgeon, paddlefish are plentiful in Table Rock Lake, Truman Lake and the Lake of the Ozarks, and a female paddlefish can carry as much as twenty pounds of eggs at a time.

"A common black-market price is about $13 an ounce," says Missouri Department of Conservation protection chief Larry Yamnitz. "Therefore, a single large female paddlefish with about twenty pounds of eggs is carrying about $4,000 worth of potential caviar for black-market sales."

Those valuable fish eggs are attracting interstate and international traffickers to Missouri, according to the department of conservation. 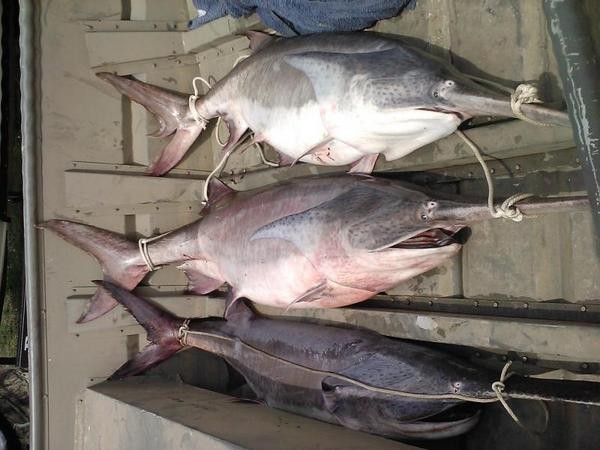 Felix Baravik, 49, of Aurora, Colorado, pleaded guilty last week to trafficking paddlefish after he was busted in an undercover investigation by the U.S. Fish and Wildlife Service and the Missouri Department of Conservation. He and seven others were indicted on federal trafficking charges in 2013.

In his guilty plea, Baravik admitted traveling from Colorado to Missouri in April 2012, where he met with state and federal agents posing as fishermen The conservation department says Baravik and his co-conspirators arranged to buy female paddlefish from the covert agents.

Later that month, Baravik decided to go catch paddlefish for himself. On a fishing trip with the undercover agents, he caught more than the maximum allowed number of paddlefish, removed the eggs and processed them into caviar. He then transported that caviar and the paddlefish to Colorado.

Baravik and federal prosecutors are jointly recommending a sentence of three years' probation, including six months of house arrest, a $5,000 fine and 500 hours of community service. He would not be allowed to fish anywhere in the world during probation. 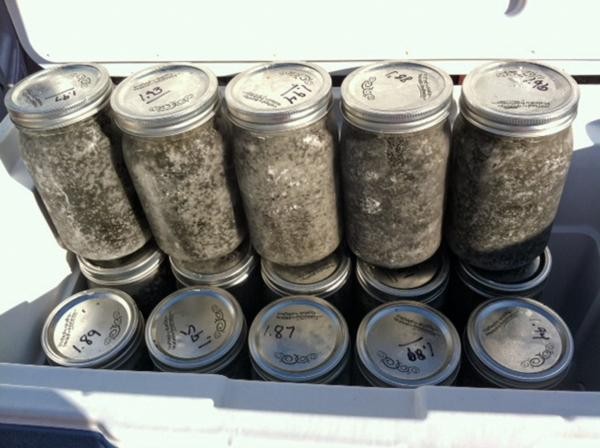 The same investigation also netted another man who has pleaded guilty to illegally trafficking paddlefish and their eggs.

Bogdan Nahapetyan, 35, of Lake Ozark, ordered 80 pounds of paddlefish eggs and five female paddlefish for $4,625 in April 2012, even while the undercover agents told him numerous times that buying the fish is illegal. Before he had even finished loading the fish and caviar into a van, Nahapetyan placed another order for more, according to the conservation department.

Nahapetyan faces a year in federal prison without parole and a fine of up to $100,000.