Yet Another Ranking Says Saint Louis Zoo is Tops in U.S., World 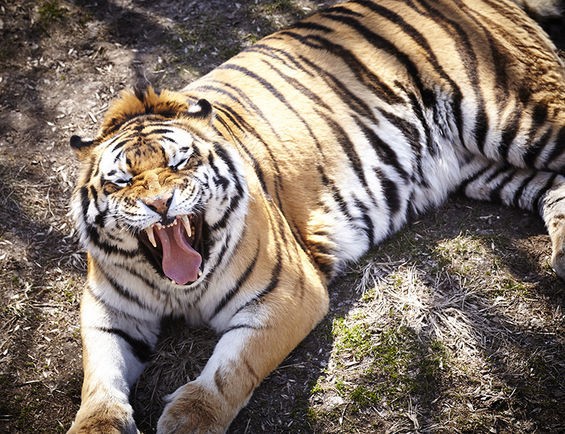 Here in St. Louis, we know our zoo is one of the best in the world. Now a ranking from travel site TripAdvisor makes that official.

Of the 275 top zoos in the world, the Saint Louis Zoo ranks at No. 4, between No. 5 Singapore Zoo in Singapore and No. 3 Loro Parque in Spain, according to TripAdvisor's Travelers' Choice awards, released this week. Only two zoos in the country rank higher than the Lou's: Henry Doorly Zoo in Omaha, Nebraska, and the San Diego Zoo.

TripAdvisor says it based its awards on the quantity and quality of reviews posted by the site's users over a year.

Nine of the top zoos in the world are in the U.S.

In June, USA Today conducted a poll asking people to vote for their favorite zoo. The Toledo Zoo walked away with the title, but Saint Louis Zoo came in No. 2 thanks to the dedication of its fans.

See also: Saint Louis Zoo Named No. 2 in USA Today Poll, No. 1 in Our Hearts

"We've never seen ANYTHING like the passion our readers have for their favorite zoo!" writes USA Today (emphasis original). "In an historic '10Best Readers' Choice' contest category, zoo enthusiasts voted in record numbers -- shattering previous vote tallies by a mile -- in pursuit of seeing their hometown zoo land the coveted No. 1 spot."