Chihuahuas Rescued from Roadside Dumping Pose for Cutest Photoshoot Ever

Thirty-nine Chihuahuas and small mixed-breed dogs, including three newborn and four six-week-old puppies, rescued from a tragic fate last month are slowly getting healthy enough to be adopted out to forever families.

The dogs were rescued July 22 when a Humane Society of Missouri animal cruelty investigator discovered the dogs' owner as she was preparing to dump a cage containing all 39 dogs on the side of the highway. The investigator was responding to a call for help from the Carter County Sheriff's Office. 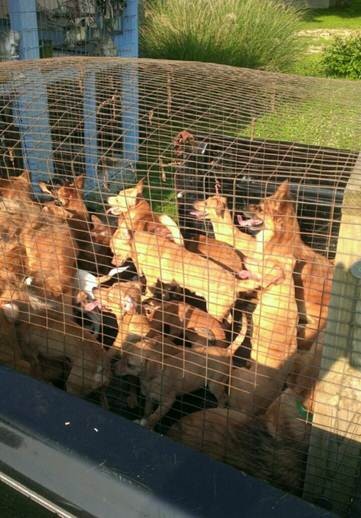 The Humane Society convinced the owner to surrender the animals to the animal rescue organization and are investigating the case with the sheriff's office.

Many of the dogs had overgrown nails, external parasites, severe matting and hair loss, according to the Humane Society.

Four dogs -- adorably named Candy, Captain, Chase and CoCo Chanel -- have already moved on to new homes, and three more -- Charlie, Chief and Cristof -- are up for adoption. As more dogs are treated by Humane Society veterinarians, they will also be up for adoption. 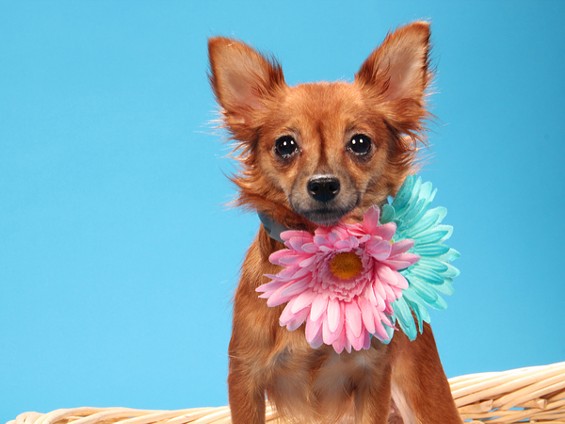 Charlie the Chihuahua didn't get a glamour shot like his rescued brothers and sisters, but you get the idea. He's still adorable.