St. Louis police are searching for the gunman who tried to rob two victims and killed one as he tried to escape.

Police found Hoa Le, 37, of the 4300 block of Morganford Road, dead just before 2 a.m. Tuesday morning behind the 6200 block of Michigan Avenue. Le had gunshot wounds in the chest, thigh, upper back and lower back.

A second victim, a 33-year-old man, told police he and Le were in a car when the suspect approached them and announced a robbery. The 33-year-old fled from the car and was not injured. Le tried to escape, but he was shot and killed.

The gunman fled the scene. 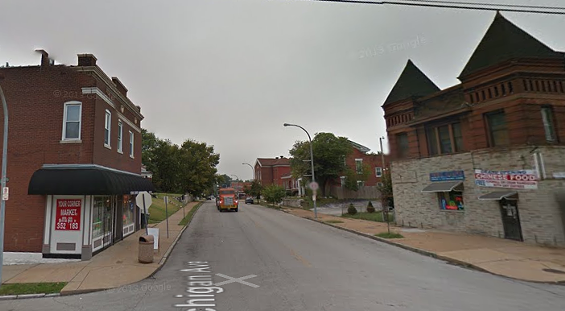 Officers responded to the above location for a "shooting" and upon arrival, located Victim #1 in the rear of the address, lifeless. The victim had sustained gunshot wounds to his chest, thigh and upper and lower back and was pronounced deceased on the scene. Victim #2 advised him and Victim #1 were seated in a vehicle when they were approached by the suspect, who announced a robbery. Victim #2 ran from the vehicle. Victim #1 attempted to flee the vehicle when he was shot by the suspect. The suspect then fled the scene. Victim #2 was not injured. The investigation is ongoing.