Missouri Lawmakers Want to Drink Booze in the Capitol, But Gov. Nixon Says "No" 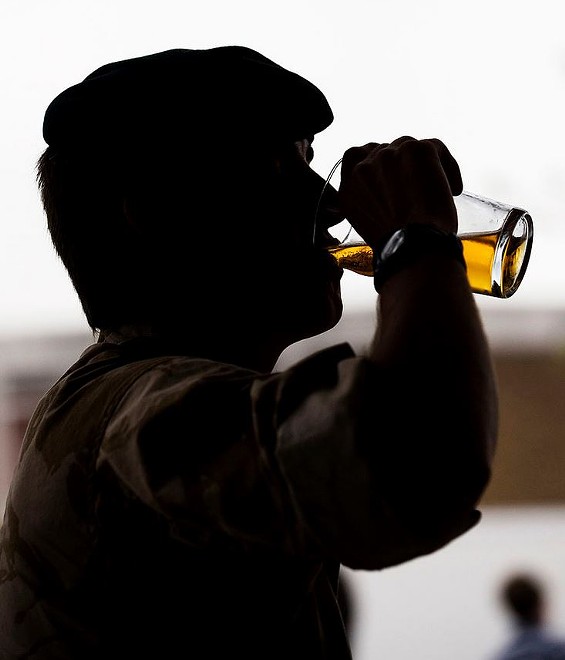 Missouri lawmakers wanted to get their drink on at the capitol, but Governor Jay Nixon shut down that idea with a buzzkill of a veto.

But despite the bill's attempt to be fiscally responsible, Nixon wasn't too keen on bipartisan imbibing.

In an official statement, Nixon says families and children don't come to the capitol to see their reps getting ripped:

And in a bit more finger-wagging, the governor adds: "Of the many issues that taxpayers expect their elected representatives to address, selling alcohol in the Capitol is not one of them."

That doesn't mean lawmakers aren't already tipping back a few between votes. There's no law against politicians BYOBing and keeping a bottle in their desk.

Also, because the bill passed overwhelmingly in the House and Senate, lawmakers can override Nixon's veto, reports MissouriNet.

If they decide to fight for their drink, that battle will take place in September.