St. Louis Cardinals, These are the Star Wars Fans You've Been Looking For [PHOTOS] 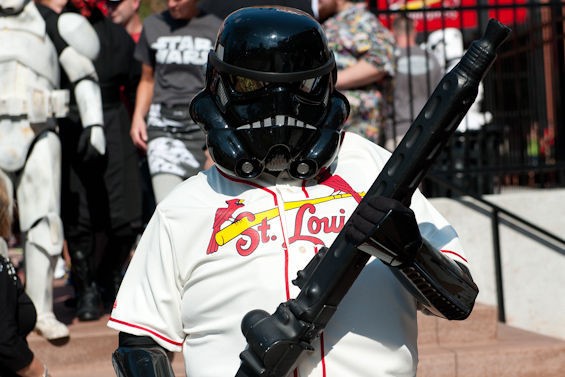 The Force was with the St. Louis Cardinals Wednesday night.

The Redbirds beat the Pittsburgh Pirates 5-2, but the real excitement was in the stands, where fans of George Lucas' famous sci-fi franchise celebrated the second annual Star Wars night at Busch Stadium.

Here are our favorite costumes and moments from Star Wars night: 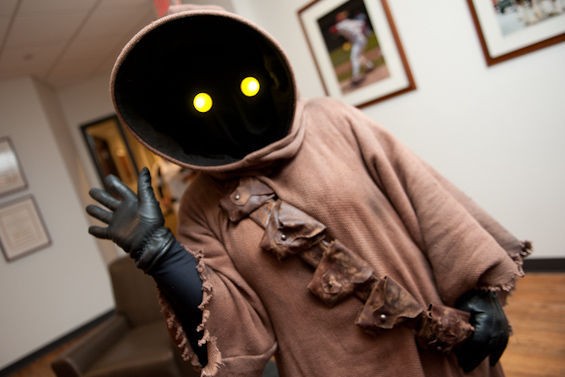 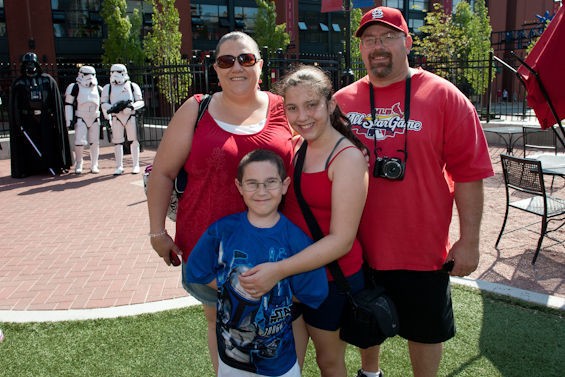 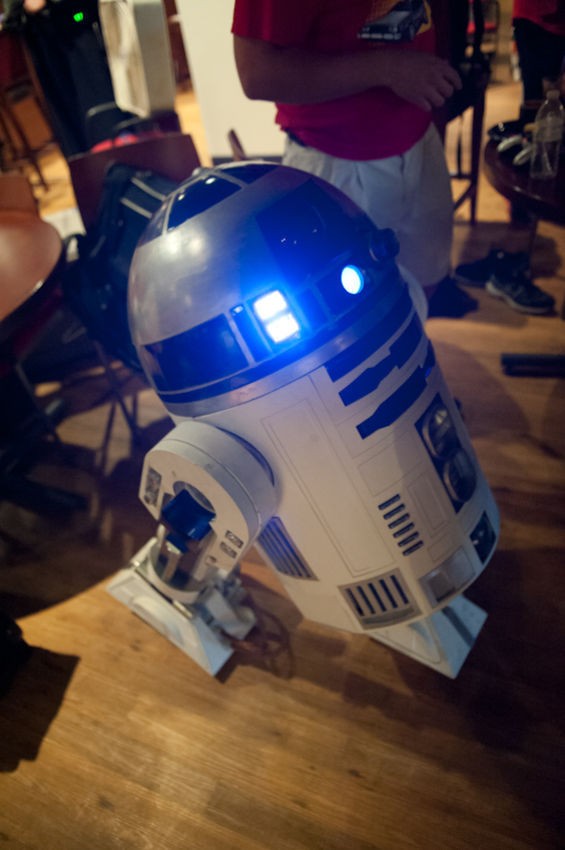 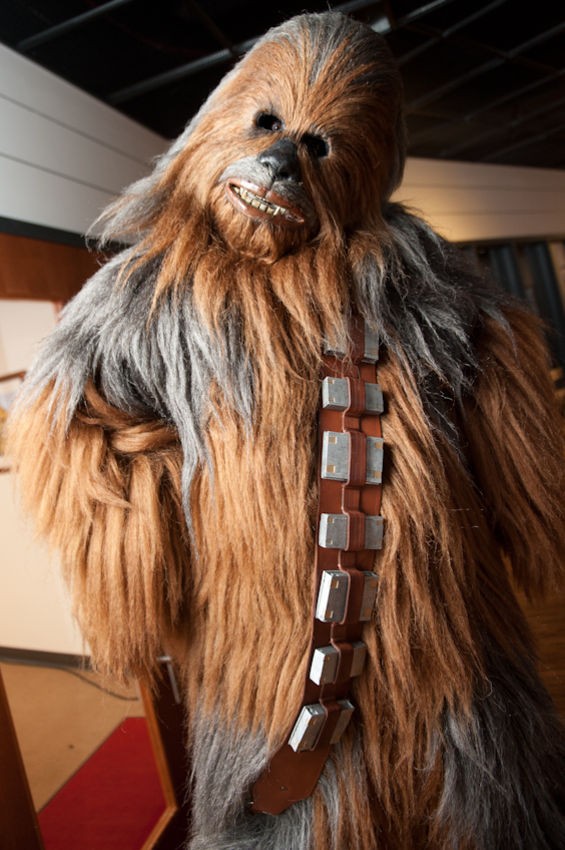 More photos of Star Wars night at Busch Stadium on the next page! 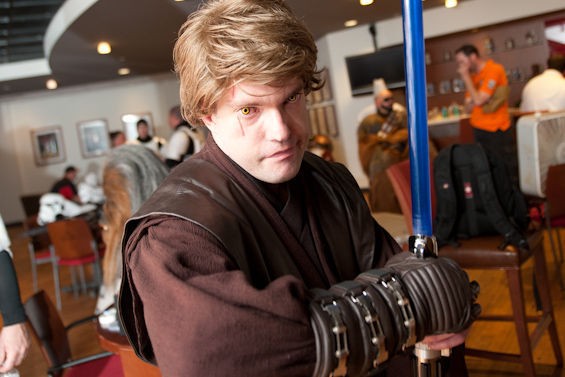 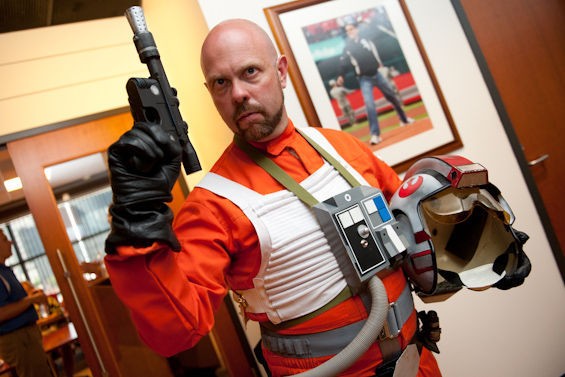 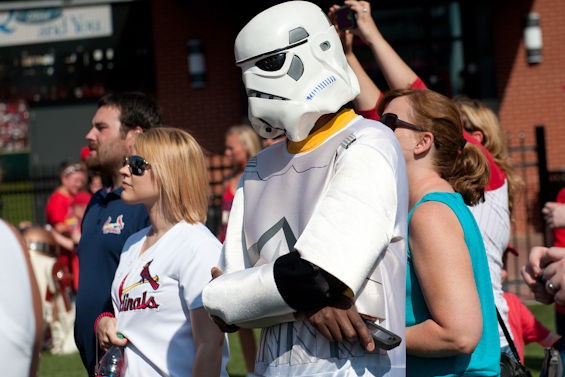 Even more Star Wars fans on the next page! 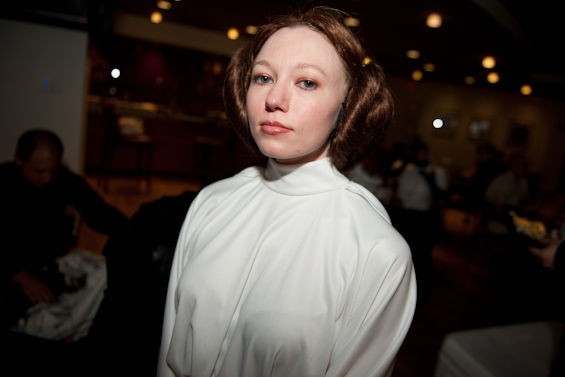 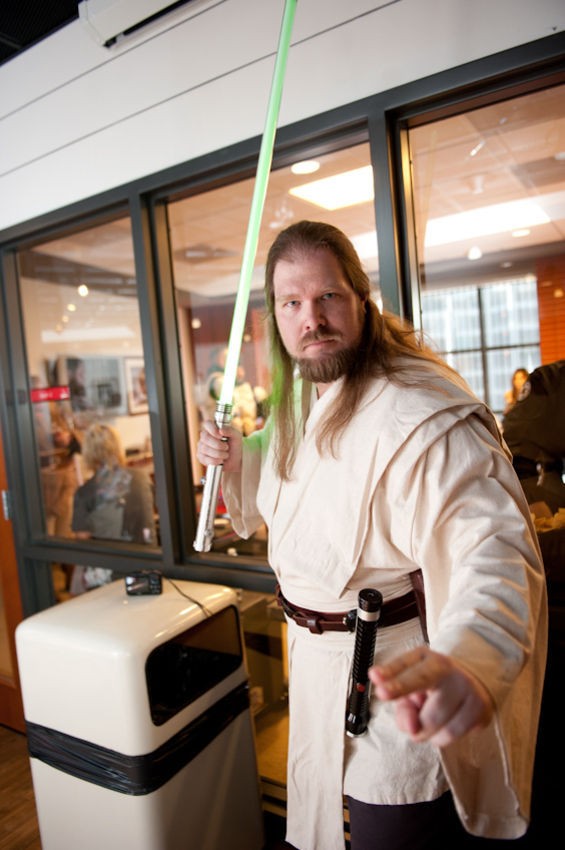 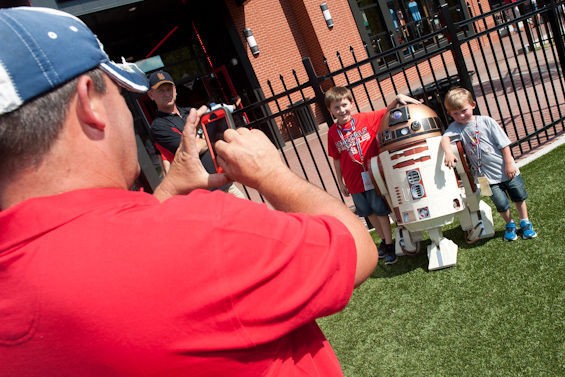