The Most Patriotic People at Fair St. Louis (PHOTOS) 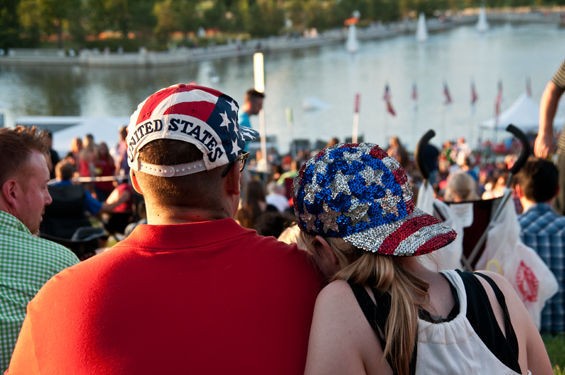 The people of St. Louis proved once again that America is the land of the free this weekend at the city's relocated Fourth of July celebration.

Organizers say the three-day event drew more people to Forest Park than any other event in over a century -- a particularly impressive accomplishment since the forecasted traffic jams and criminal mischief seemed surprisingly minimal. Only one person was arrested during the festival, for discharging an illegal firework, according to the St. Louis Post-Dispatch.

But Fair St. Louis wasn't the only place to celebrate all that is red, white and blue. Between a raging foam party at the Old Rock House and the Elvis-impersonating clown who shot himself out of a cannon at Atomic Cowboy, St. Louis was a star-spangled blast this weekend. 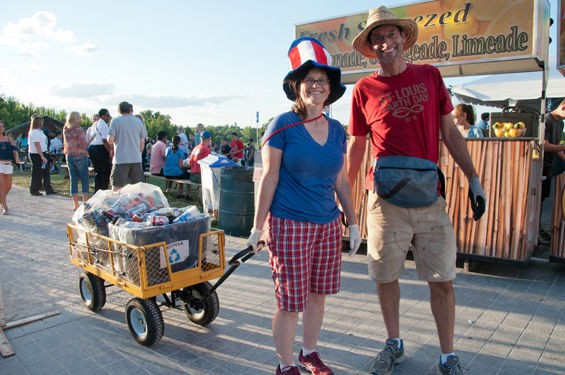 Lots more photos from Fair St. Louis and more on the next page!

Armed servicemen and servicewomen earned a special place at Fair St. Louis so residents could thank them for their service.

And what's more American than a funnel cake?

More Fair St. Louis photos on the next page!

Watch an Elvis-impersonating clown get shot out of a cannon on the next page! The Atomic Cowboy 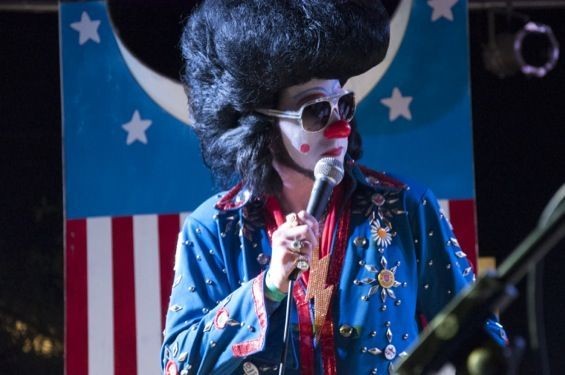 As the fireworks were starting in Forest Park, the inimitable impersonator/clown Clownvis Presley did the most American thing he could think of: shoot himself out of a cannon.

See the patriotic people at this weekend's foam party on the next page. The Old Rock House 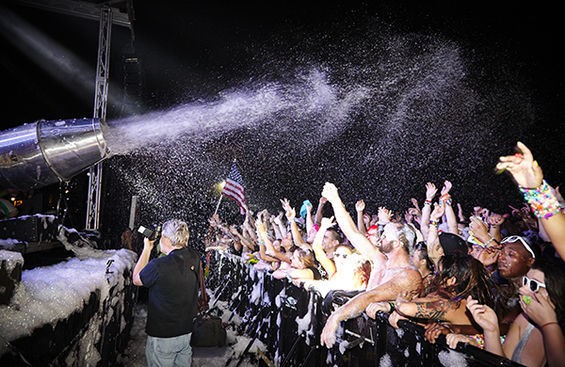 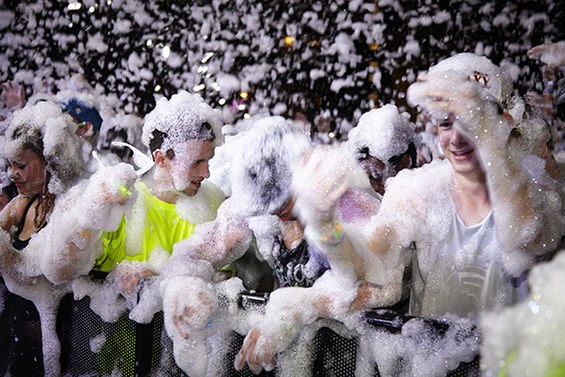 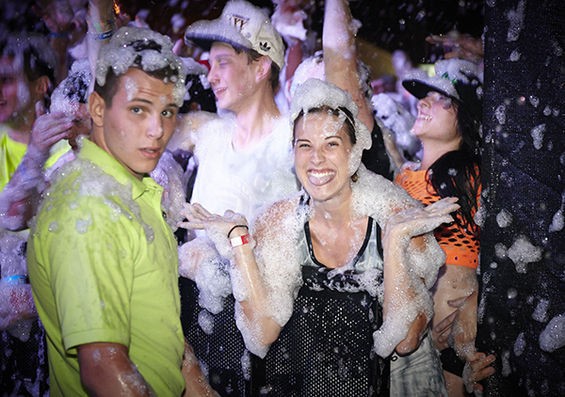 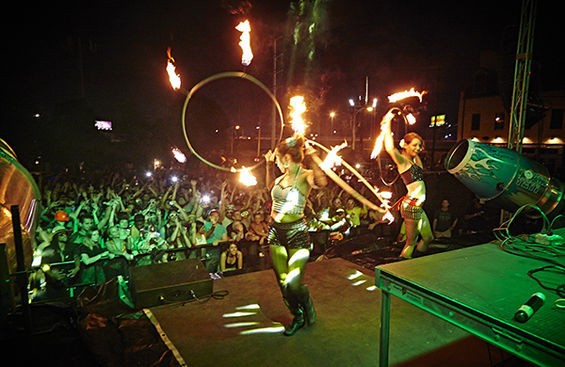