Construction for St. Louis' IKEA store is underway as of Tuesday morning, when public officials and store representatives broke ground with emblematic blue and yellow shovels.

The groundbreaking marks the official start to construction on the 380,000 square-foot store scheduled to open in fall 2015 in the Cortex Innovation District. 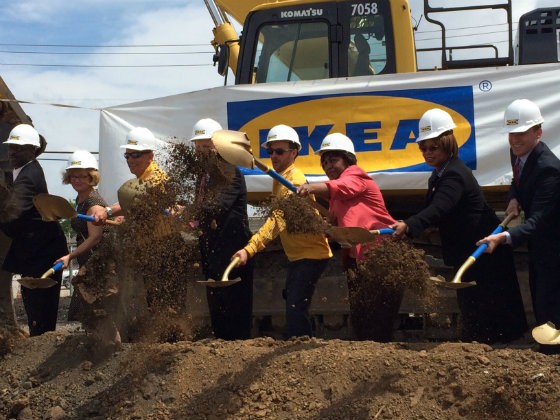 "This is a celebration of economic progress in a neighborhood that is swiftly becoming the cornerstone of this city's argument for the possibility of urban revitalization and smart, inclusive, entrepreneurial development," says Secretary of State Jason Kander.

Until now, the closest store to St. Louis was 250 miles away. 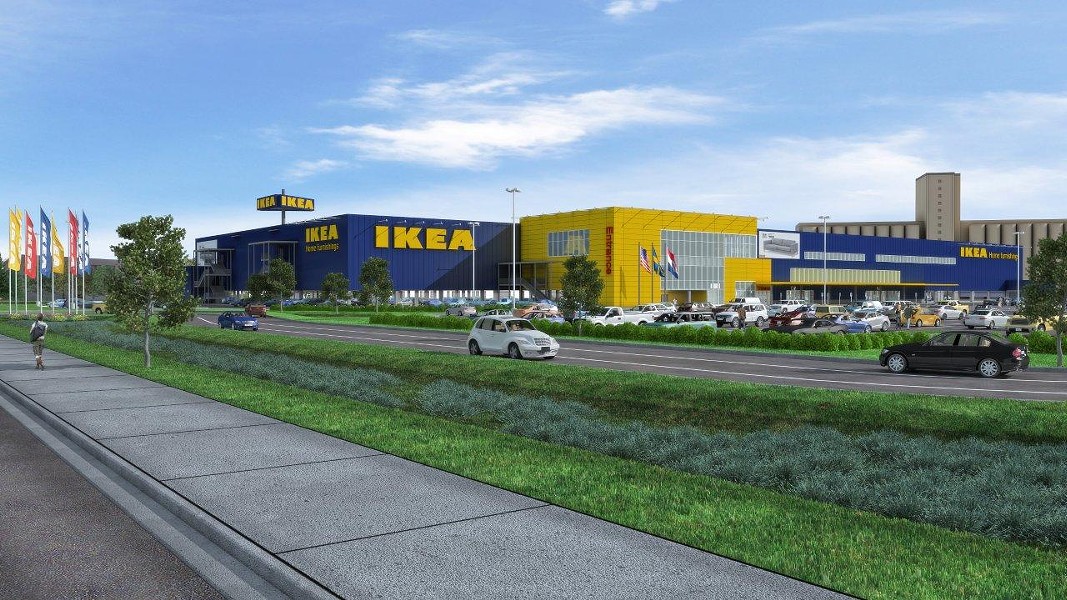