Gunman On the Run After Shooting Three During Tower Grove South Fight: Police

The suspect and two friends got into a fistfight with two rivals at 12:36 p.m. on May 23 in the 4400 block of Tholozan Avenue. A 22-year-old man tried to break up the fight, but the suspect pulled out a gun and started shooting, striking the man in the leg.

Police said the men had fought each other before.

"It's not a random shooting," says Major Gerald Leyshock to the St. Louis Post-Dispatch. "It's not a gangland-style shooting. This is a failure to have any conflict resolution in a neighborhood that's normally very quiet."

CrimeStoppers is offering a $1,000 reward to anyone who can identify the shooter and lead to his arrest. Police described the suspect as between eighteen and twenty years old with a heavy build and long dreadlocks. 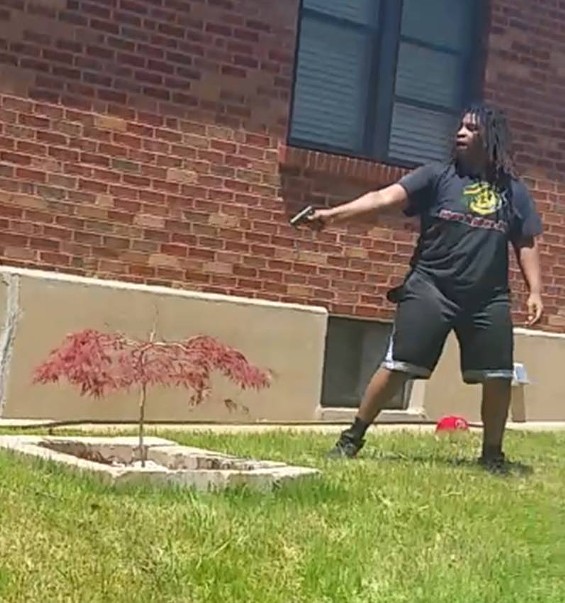 The gunman fled the Tower Grove South neighborhood on foot through an alley, where police found a firearm.

Call 866-371-TIPS to anonymously report information about the shooter to police.

Here is the full report from police: