"Some Idiot" is Throwing Rocks At Cars on I-55: Police Chief 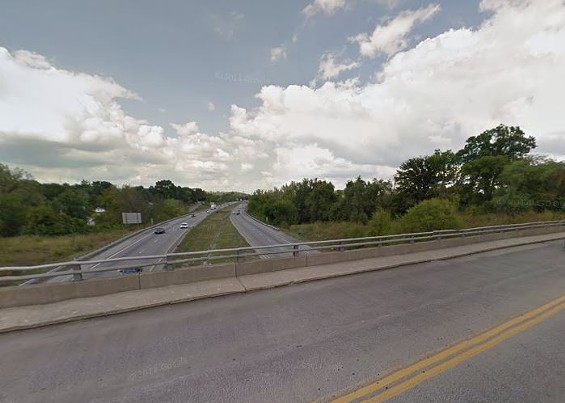 To the person throwing rocks at cars on the West Main Street overpass on Interstate 55 in Festus:

Stop being an idiot.

Festus Police Chief Tim Lewis tells the St. Louis Post-Dispatch that police still don't know who is hurling rocks and pieces of asphalt onto the windshields and hoods of cars. Whoever it is, Lewis knows one thing for sure:

"Some idiot is doing it," Lewis tells the Post-Dispatch. "That's idiotic. You could kill somebody."

Luckily, no one was killed or seriously injured by the rock thrower's 3 a.m. escapades last Sunday. One motorist's face was injured when her windshield shattered, and at least three other cars were damaged -- all within a few minutes.

One of the victims called police, but the idiot rock thrower was gone by the time first responders got there. If he or she is caught, Lewis tells the Post-Dispatch the crime would be assault and property damage.