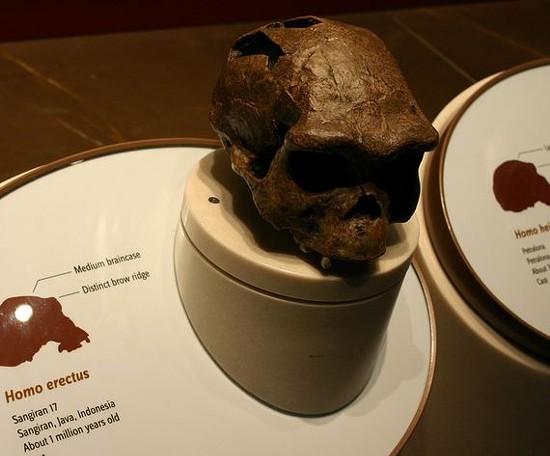 Whether it was blocking Medicaid expansion, comparing abortion to car-shopping or cutting taxes, Missouri's Republican legislators threw their weight around this year's session.

But amid the victories, two Republican-sponsored anti-evolution bills died quietly in committee. One would have given parents the option of withdrawing their children from classes that taught evolution, and the other instructed science teachers to acknowledge the "controversies" of the biological and chemical foundations of evolution.

"We're talking about a science class here," bemoans Charles Granger, a professor of biology and education at the University of Missouri-St. Louis. "Teach whatever you want in a theology class, but in science you have to teach the observable facts."

Of course, the bills' sponsors publicly insisted their bills were meant to strengthen science education in Missouri by creating a balanced learning environment for other opinions about evolution.

Rep. Andrew Koenig, who wants teachers to encourage discussion of the "strengths and weaknesses" of evolution, told KRCU that his bill would support academic freedom.

Both Brattin and Koenig claim their measures aren't pro-religion. Koenig's bill, for example, includes the line:

As for Brattin, he maintains that "there are more theories than one in science."

To UMSL's Granger, however, the seemingly reasonable arguments behind these bills can't conceal their sponsors' religious motivations.

"There are some people who are trying to protect their idea of origins," says Granger, who holds degrees in biology, zoology, botany, and education, among others. "That's impractical and impossible as far as anybody learning anything scientific."

For Granger, attempts to equate divine origin -- or "intelligent design" -- to scientific theories represents a blatant misunderstanding of the scientific method.

"A scientific theory is based on observations, it's based on an inductive reasoning process. Whereas the origins as stated in Genesis is a story and there's no earthly evidence for it that we can find. You're not going to scientifically prove or disprove it. You're not even going to be able to scientifically make any kind of statement about it. All you can say about it is that it's written in Genesis," he says.