St. Louis Has the 3rd Most Courteous Drivers in U.S.: Study 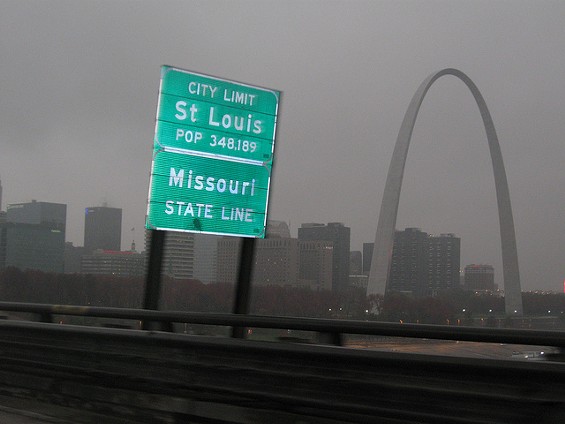 You may feel the road rage during rush hour, but a new study says St. Louis drivers are actually the third nicest in the country.

St. Louis comes in right behind No. 1 Portland and No. 2 Pittsburgh on a list of the most courteous drivers in the U.S., according to a study commissioned by roadside assistance provider AutoVantage. Houston was named the city with the worst road rage.

Researchers ranked cities based on surveys with 2,500 adults age 21 and older who personally drive in rush-hour traffic three days per week or more in America's 25 largest cities.

Compared to other cities, St. Louis drivers are the least likely to see another driver running a red light, shaking a fist at a driver or tailgating another car.

St. Louis drivers seem to have gotten nicer in the last five years. When AutoVantage commissioned a similar study in 2009, St. Louis was named No. 8 for most courteous drivers.