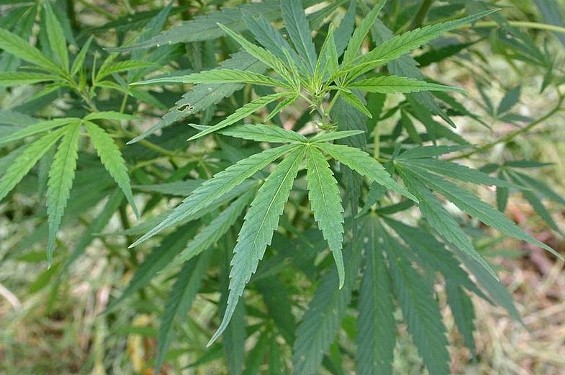 A coalition of groups working toward marijuana reform has earned a six-figure settlement from the City of Springfield after council members there unconstitutionally quashed a petition to decriminalize small amounts of marijuana. Now Springfield will have to pay $225,000 to those pro-reform groups.

It all started back in 2012 when Show-Me Cannabis and the American Victory Coalition introduced a citizen-funded ballot initiative slated for the November 2012 election.

But according to the lawsuit complaint filed in July 2013, Springfield City Council tried to be slick and prevented the measure from going to the voters by passing it themselves with the sole intention of immediately repealing it, which they did. See also: Show-Me Cannabis Seeks Marijuana Decriminalization Law in Springfield

Joseph "Chip" Sheppard, an attorney for the pro-reform groups that sued Springfield, called the move a "callous and reckless trampling of our clients' free speech, due process and equal protection rights under the Missouri and United States constitutions."

A trial in federal court was scheduled to begin this summer, but both sides instead agreed to a settlement of $225,000 last week.

Despite paying out a quarter-million dollars dollars to groups that the Springfield City Council tried to shut down through not-so-clever politicking, those city officials are not admitting any wrongdoing on the record.

"Neither party admitted fault, and the matter was settled 'with prejudice,' meaning the plaintiff may not file a new complaint based on the same transactions and/or occurrences," city officials say.

Nonetheless, Maranda Reynolds, one of the principal figures in the lawsuit against the city, told the Springfield News-Leader that "the money certainly shows that the city has finally recognized that it trampled our free-speech and equal-protection rights guaranteed to us under the Missouri and U.S. constitutions."

And Dan Wichmer, the city's attorney, said paying $225,000 was the most cost-efficient way to settle the matter.

"Given the complexity of the litigation and the amount of time both parties have put into prosecuting and defending the claim, our insurance representatives felt it was in the best interest of all parties to end this costly endeavor," Wichmer says.

According to a statement from John Payne, executive director of Show-Me Cannabis, most of the $225,000 will go toward lawyer fees, but the rest will go to the group's efforts to get marijuana legalization on the 2016 ballot.

"The settlement with the City of Springfield was a true compromise in that nobody left totally happy with it," Payne says. "However, we are quite happy that the council now understands that they cannot pull a fast one and expect to get away with it, and that we can now turn the page on this incident and concentrate more fully on our efforts to reform cannabis laws at the state level."

He adds: "There is a delicious irony to the fact that the city government that worked so hard to attack and disrespect our efforts will now be one of our largest contributors."