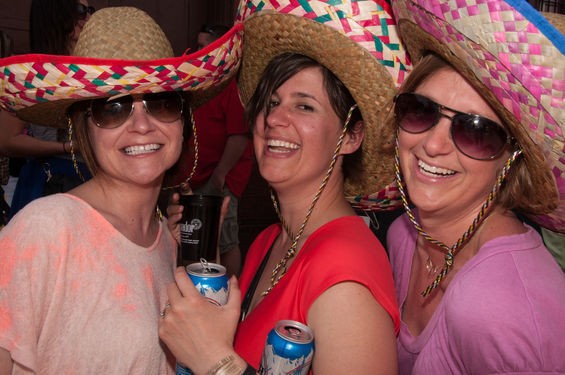 More than 150 years later, the anniversary of Mexico's victory over French forces at the Battle of Puebla has developed into a day-long celebration on Cherokee Street, complete with street food, face painting, concerts, wrestling, bounce houses and a mechanical bull.

Hundreds of revelers poured into Cherokee Street this weekend to celebrate Cinco de Mayo two days early. (Hey, some of us have to work on Monday.) 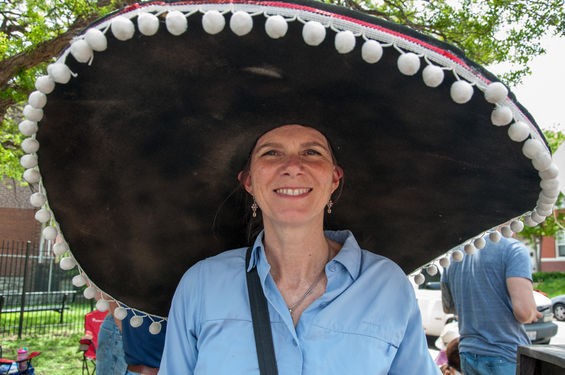 Cinco de Mayo is a day for big hats. Not only do they look festive and colorful, but they'll protect you from the sun now that winter is gone for good.

2. Eat something served on a stick. 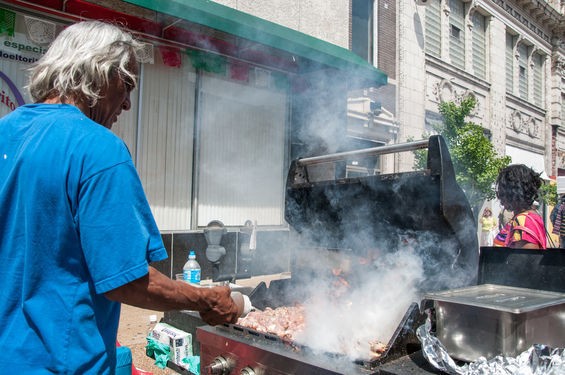 3. Drink something served in a pineapple, a coconut or a fishbowl. 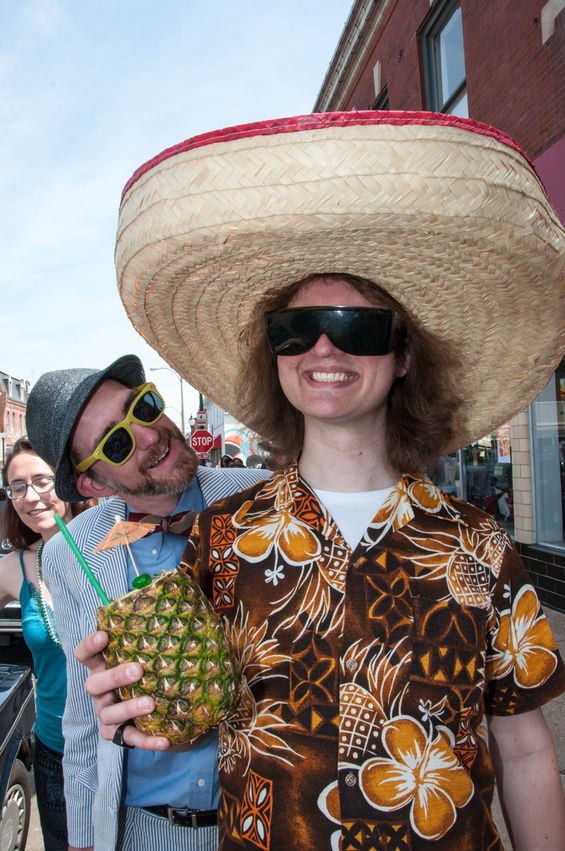 There's nothing better than walking around outside on a nice day with a fist full of sweet, delicious drink. ¡Salud! 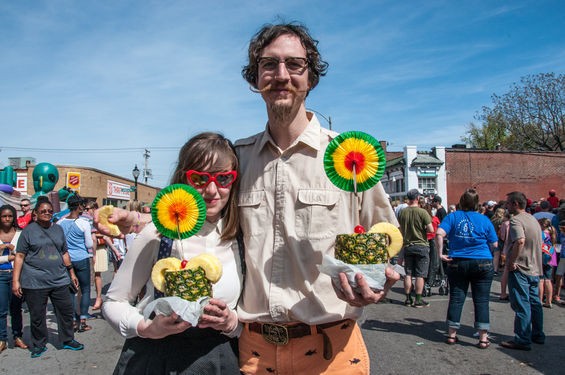 Dogs on bikes doesn't seem to have any historical or cultural tie to Cinco de Mayo, but that doesn't mean it isn't delightful.

Mexicans may not be celebrating Cinco de Mayo by riding an electric torro, but Americans will use any excuse to get on a mechanical bull and hold on for dear life.