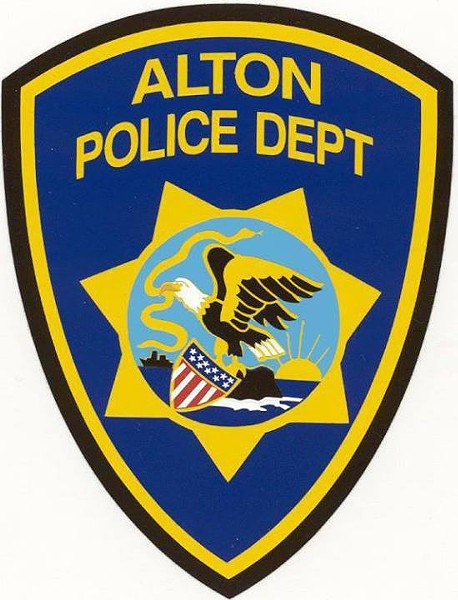 A concerned mother is petitioning the Alton Police Department to punish officers for taking her daughter into custody and verbally accosting her after she was beaten and raped.

Alton police say they brought the daughter -- who was distraught, intoxicated and in need of medical attention -- into custody to protect her while officers located her mother. After reviewing video from the jail and speaking to officers handling the case, Captain Scott Waldrup told media officers never made inappropriate comments to the victim.

Almost 2,600 people have signed the mother's online petition demanding Alton Police to arrest the three perpetrators who abused her daughter and to hold officers responsible for how they treated her.

Officers originally found the victim shirtless, covered in blood, and screaming at the intersection of Amelia and Rockwell streets, near a golf course and a middle school, before midnight on April 24. Officers immediately called for an ambulance and escorted her to the hospital, where she continued to scream for her mother and did not cooperate with medical staff, says Alton Police public information officer Emily Hejna.

"She was very upset, understandably," Hejna tells Daily RFT, "so she was not cooperative. Getting information was incredibly difficult."

When the victim tried to leave the hospital without receiving treatment and without locating a family member, police took her into custody and issued a summons for being intoxicated in a roadway.

Issuing a citation was not "part of the initial plan," says Hejna. "The only reason that happened was because they needed to take her into custody to keep her safe until they could contact a family member." 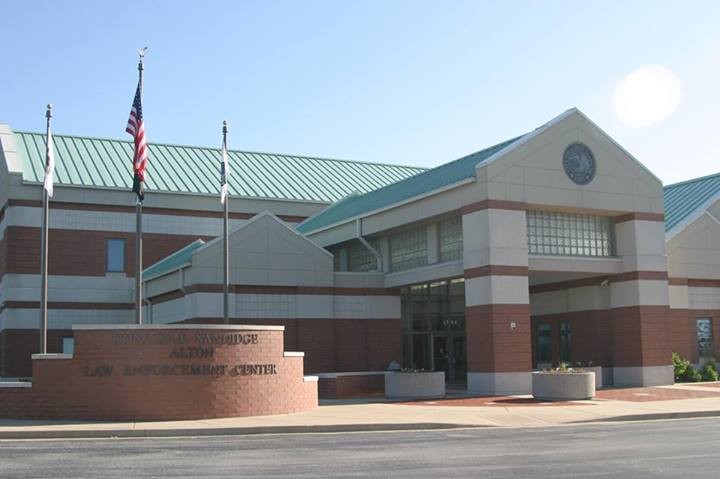 Officers drove to the mother's home in Godfrey, Illinois, and brought her back to her daughter. The women then sought medical help at a different hospital.

Hejna says police collected evidence and are investigating the assault. She would not elaborate on the evidence collected or release the police report because of the ongoing investigation. She did post a statement to the department's Facebook:

"Our commitment is to finding the offenders and bringing them to justice," Hejna says.

In her online petition, the victim's mother, Jerri Jones, accuses officers of telling her daughter that she "got what [she] deserved." Police deny the statement was made.

Jones also accuses police of ticketing her with public intoxication and indecent exposure because she was found shirtless after her attack. Police say the victim was only cited with being intoxicated in a roadway, and an indecent exposure citation was never considered.

Jones says her daughter went to Barnes-Jewish Hospital for treatment for a broken eye socket, a broken nose, blood on her brain and 25 stitches.

Anyone with information related to the case is encourage to call the detective's bureau at 618-463-3505x234.