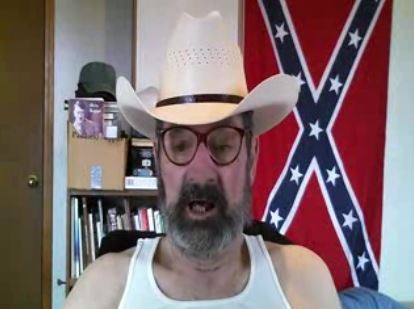 Before white supremacist and anti-Semite F. Glenn Miller faced state and federal hate-crime charges for killing three at Jewish community centers in Kansas, he wrangled a slot on Howard Stern's radio show to tell America why Missouri should elect him to the U.S. Senate.

"We call Glenn [Miller] the only honest politician out there, actually," Stern says on the 2010 episode. "At least he isn't a lie...Glenn's very upfront about where he stands."

And where does Miller stand? His slogan -- "It's the Jews, stupid" -- makes it pretty clear.

"Compared to our Jewish problem, all other problems are mere distractions," Miller told Stern, who is Jewish. "White people are in bondage to you Jews."

Here's the beginning of the interview. The next parts are on page two.

Miller, who calls Jews inhuman parasites, said the Jewish people in America control the federal government and mass media, and they use that power to kill and enslave others.

So,how'd they get all that power? "Money," Miller says. "They bought it."

Miller ran radio ads for his U.S. Senate campaign ran throughout Kansas City and western Missouri in 2010 blaming the Jews for America's problems, such as its history of slavery. (Listen to one of his ads.)

See also: Anti-Semitic Senate Hopeful Silenced by FCC, But Not Why You Think

Daily RFT reached out to Miller when the FCC ruled he was not a legitimate political candidate, meaning he was not entitled to spew his nonsense on the radio for discounted rates.

"It's a bunch of bureaucratic bullshit," Miller told Daily RFT back in 2010. "They say I'm not a bona fide candidate because they don't like my message. It's a plot to shut me up and trample my rights to free speech."

Continue reading for more clips from the interview with Howard Stern and for Miller's opinion on Adolf Hitler. 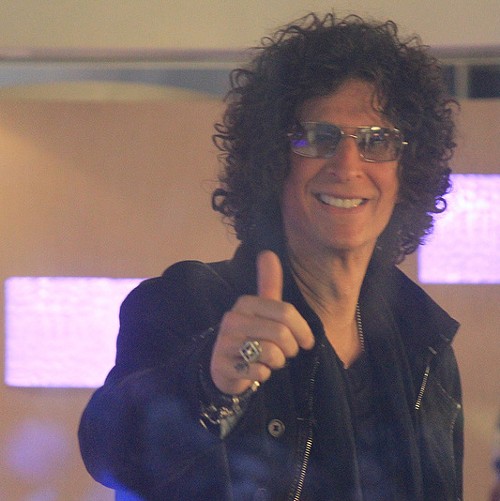 Miller calls Adolf Hitler one of the most demonized and mischaracterized figures in history.

"Greatest man that ever walked the Earth, in my opinion," Miller says about his fanaticism for the Fuhrer.

Hitler's not the only one who's earned Miller's admiration. He calls religious and social leader Louis Farrakhan "the greatest black man America has ever produced."

But don't let that fool you. Miller still hates blacks, just not as much as Jews. In the interview, he calls President Barack Obama a "nappy-headed you-know-what in the White House."

In part two of the interview, Miller tells Stern he's fighting for the survival of his race. "All we want is to survive," Miller says. "We are dying out in number rapidly."

In part three, Stern tries to tell Miller that Miller himself is probably Jewish. Predictably, Miller totally freaks out.

And as the interview comes to a close, Miller calls the Holocaust a "rude awakening."