It's Official: Study Says St. Louis Cardinals Fans Are The Best in Baseball 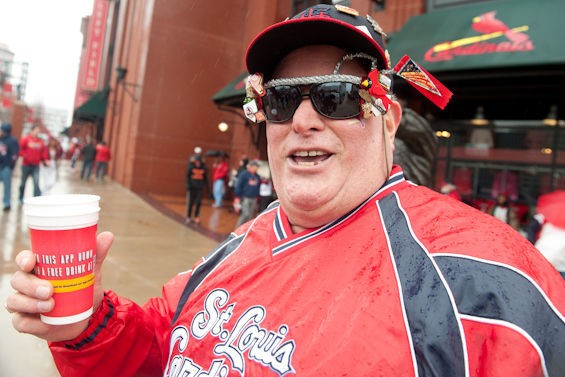 The St. Louis Cardinals have the most loyal fans in baseball, according to a new report from a customer-loyalty consultancy firm.

Brand Keys analyzed each Major League Baseball team's fan base and ranked them according to its "sports fan loyalty index." St. Louis tops the list for the first time ever, just above the Philadelphia Phillies. Fans of the Houston Astros ranked the least loyal.

The company interviewed 250 self-declared fans to make their rankings, based on scores on entertainment (how exciting is the team, win or lose?), authenticity (how much support does the team get?), fan bonding (are players respected and admired?) and history and tradition (is the team part of the community's rituals, institutions and beliefs?). 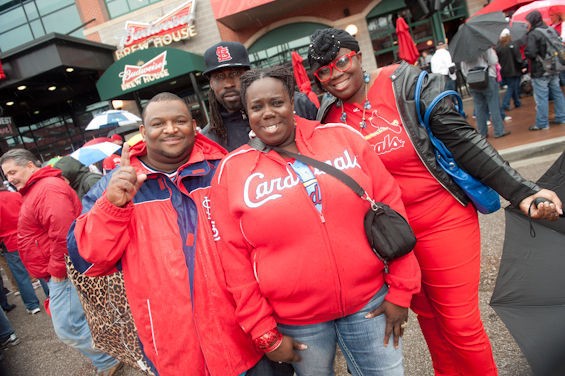 "You can't buy authenticity," says Robert Passikoff, Brand Keys' founder and president. "The Yankees (now No. 6) had the highest payroll in baseball last year, nearly twice that of the Cardinals. Look who's No. 1."

Hint: It's not the Yankees.

This is the company's 22nd year ranking loyalty in sports teams. We've reached out to get St. Louis' fan loyalty history, and we'll update the story when we hear back. Last year, St. Louis ranked No. 4, and we've never been in the No. 1 spot until this year.

Here's the list of the most loyal and least loyal fans in baseball.