Last week, I examined the 200-year history of the Normandy and Bel-Nor area and its critical link to St. Louis' charitable and architectural legacy. Those proud institutions received a new neighbor just over 50 years ago with the addition of the University of Missouri-St. Louis (UMSL) campus. Built on the grounds of the former Bellerive Country Club, UMSL's professors held the school's first classes in the clubhouse. As finances improved, new buildings began to rise on the rolling land of the former golf course.

UMSL faced daunting building needs as the campus grew in population throughout the 1960s and '70s; the university turned to Brutalism, a style of modernist architecture popular in the 1960s. Taking its named from the French béton brut, meaning "raw concrete," Brutalist architecture featured huge swaths of poured concrete and hard, angular designs -- perfect for the cost-conscious. While Brutalism has its defenders, most people find its stark style of architecture to be cold, unapproachable and fortresslike. In fact, many universities, including Washington University, have begun tearing down their Brutalist-style buildings. 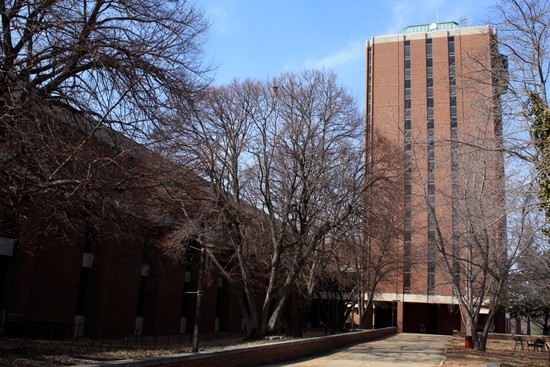 Brutalism dominates the center of UMSL's campus, reflecting the relative youth of the university. And, frankly, the buildings fail aesthetically. Torn between poured concrete and red brick, they attempt to be both modern and traditional; consequently, they are neither. Fortunately, the campus plan from 2013 seeks to abandon this strange Brutalist mess and move toward more forward-looking architecture. But a great university campus, one that stirs a prospective student's imagination when taking a tour, does not just need new buildings. It also requires architecture that reflects a sense of continuity and at least some tradition. 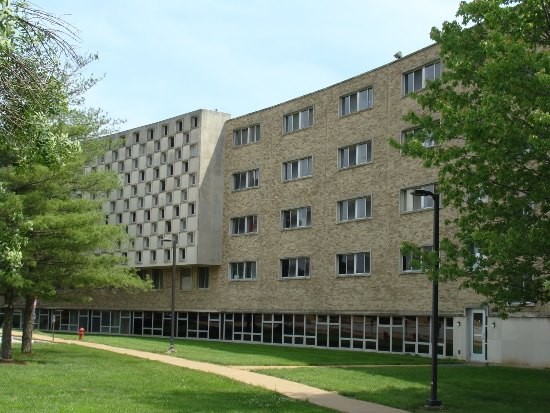 Enter the historic convents and other structures built by various religious institutions which dominated the Normandy area for the last century. The old Marillac College, with its stately Gothic province house and early modernist additions, provides just such a sense of history and continuity. UMSL has wisely (at least for the time being) chosen to incorporate the historic structures of the old Marillac College into its South Campus. 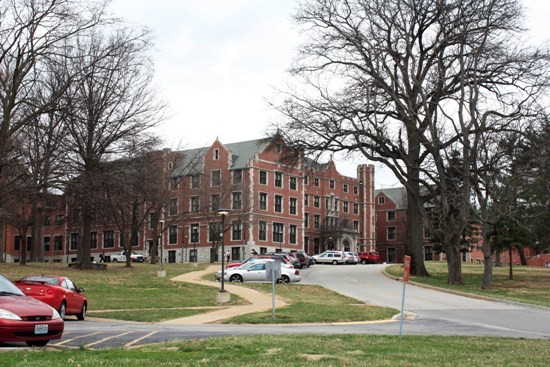 Unfortunately, the university has failed to be so forwarded-thinking in its quest to tear down the Incarnate Word Convent, a.k.a. Normandie Hall.

Continue to see why Normandie Hall needs your help. 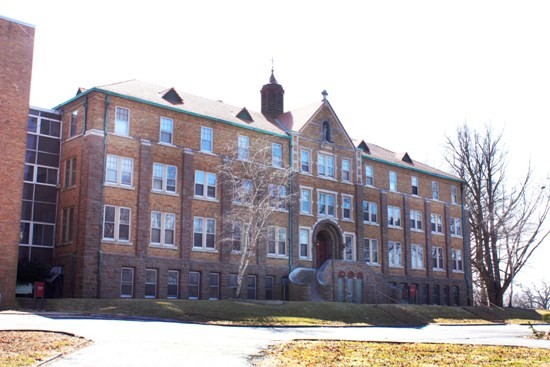 Acquired by the university in 1991, Normandie Hall embodies everything great about a college building: It holds nearly a century of fascinating history, it possesses a stunning design that harkens back to the American fascination with Old World architecture, and it stands proud with durable stone and brick construction. I found the cavalier attitude of UMSL's facilities manager, quoted in a recent Post-Dispatch article, disingenuous:

"Can you smell the mold?" Frank Kochin asked during a tour. "It's worse in the basement."

If the building's interior is currently in a state of disrepair, how is that not the fault of the university that has owned the building for the past twenty years? 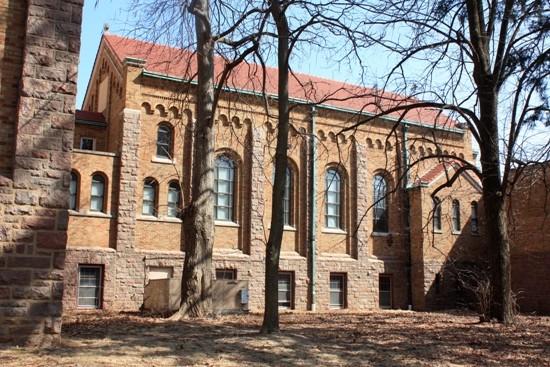 Also troubling is the university's push to swallow up more of the surrounding community. Sprawling out and even attempting to acquire the distant Normandie Golf Club (as laid out in UMSL's 2013 comprehensive plan) will fail to create the critical mass of activity that an urban university such as UMSL needs. These days the campus feels very much like a commuter school, dead between and after classes. Spreading out even farther will only exacerbate that. 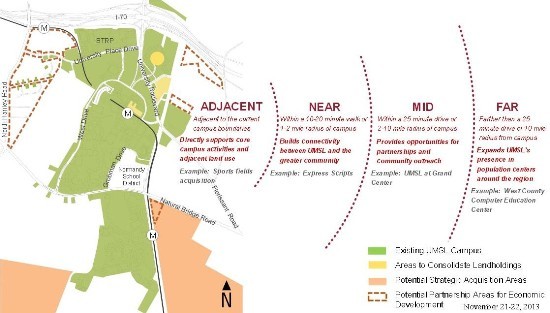 And what about the residents who live near UMSL? Sandwiched between UMSL and Normandie Hall lies the charming community of Bel-Nor, a tidy subdivision of two-story brick bungalows built in the early 1900s. It's the 1,500 residents of Bel-Nor who have perhaps the most to lose at the hands of UMSL's expansion and demolition.

Dan Riley, who grew up in Bel-Nor and recently moved back, summarized the feelings of many of his neighbors:

Anyone who has spent any time in Bel-Nor -- whether they be long-time residents or passersby -- would recognize both the former Alumni Center and the Incarnate Word convent as two key architectural landmarks for the community; to us, demolishing them for "green space" makes about as much sense as tearing down the Hi-Pointe Theatre and the Cheshire to create more "green space" adjacent to Forest Park.

Chris Naffziger writes about architecture at St. Louis Patina. Contact him via e-mail at [email protected]