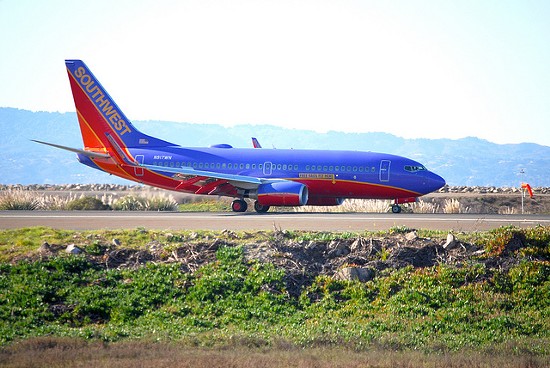 Missouri may be a no-coast state, but Southwest Airlines is expanding its service to add more direct flights to the East and West coasts.

A daily, nonstop round-trip from St. Louis to San Francisco will begin on September 30, with introductory fares starting at $119 each way.

Southwest will add a third nonstop round-trip route per day between St. Louis and Los Angeles starting June 9. The fare for a one-way ticket starts at $159. 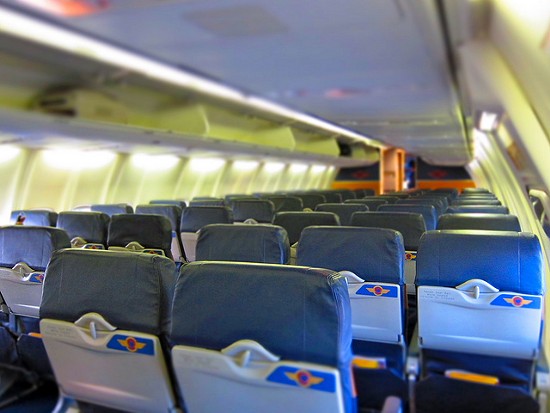 Southwest is also adding a third flight to Washington, D.C., starting November 2. The airline will publish schedules for those new flights in May.

The expansion is part of Southwest's effort to more than double flights to Washington, D.C., after buying room at the airport for 27 additional flights in January.