St. Patrick's Day 2014: Your Guide to Getting Lucky This Weekend in St. Louis 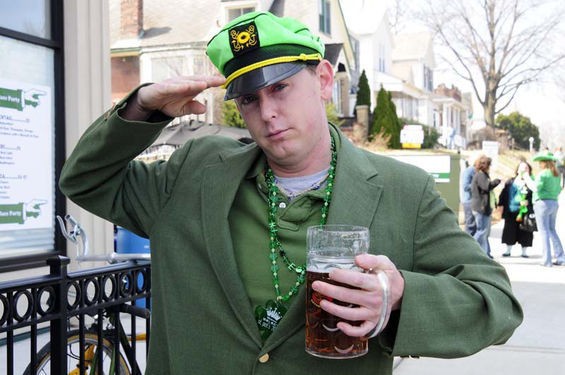 Sure, St. Patrick's Day isn't technically until Monday, but who says we can't party now? Prep your liver for green beer and corned beef now so you're ready for the big day. 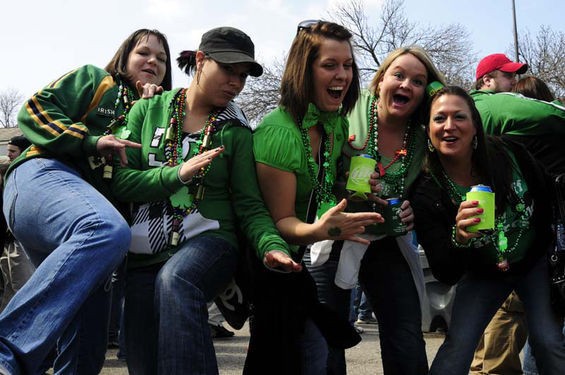 Noon - St. Patrick's Day Parade. More than 120 floats and gigantic balloons will be parading through downtown. Families can watch the balloons being inflated at 8 a.m. at 18th and Chestnut streets. The Irish Village in Kiener Plaza, at Broadway and Market Street, starts serving food and drink at 9 a.m.

2 p.m. - Party at Laclede's Landing. Take the shuttle from Laclede's Landing to the downtown St. Patrick's Day Parade starting at 9 a.m. Once the parade is done, come back for live music and food and drink specials, including corned beef and cabbage, Irish stew, soda bread and Irish car bombs. 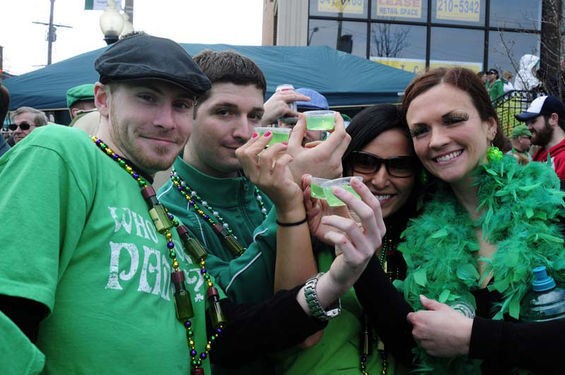 Sunday, March 16 8:30 a.m. - Sunday Bloody Sunday at Tigin Irish Pub. Get a special brunch of biscuits and gravy with a bloody mary for $10 until 3 p.m. The Liverpool v. Manchester United soccer game will be on at 8:30 a.m.

8 a.m. - "Pints and Pancakes" at Tigin Irish Pub. $5 buys your cover all day and pancakes until 11 a.m. After breakfast, party all day in the pub's heated tent.

All day - Last chance to enter Llywelyn's Pub's giveaway for a free trip to Ireland.