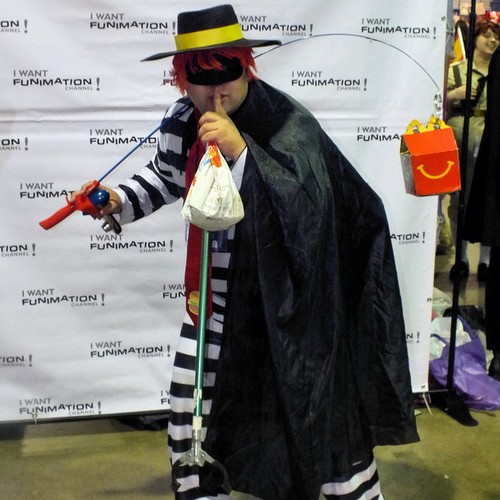 Centreville mayor Marius Jackson was hospitalized Tuesday after two robbery suspects crashed into his car during a high-speed chase with police.

The suspects -- a 17-year-old and a 25-year-old, both from Centreville -- were fleeing after robbing a McDonald's in Cahokia, Illinois, the Belleville News Democrat reports. The mayor's injuries are not life-threatening.

Cahokia police chief James Jones says one of the suspects used a gun and wore a handkerchief over his face while robbing the McDonald's at 1110 Camp Jackson Road before 5 p.m. Tuesday, according to the News Democrat. Customers were in the restaurant, but no one was injured. 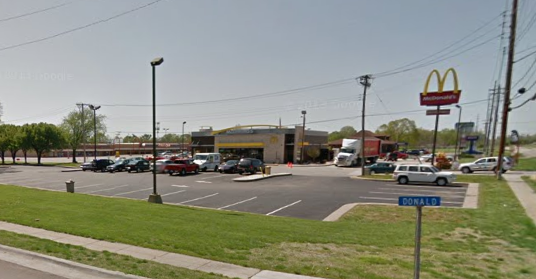 The two men then fled in a green Pontiac Grand Prix. When an officer tried to stop them, they drove onto I-255 at high speed before crashing into Jackson's car on 50th Street in Centreville.

Police recovered the money taken in the robbery, according to the News Democrat.