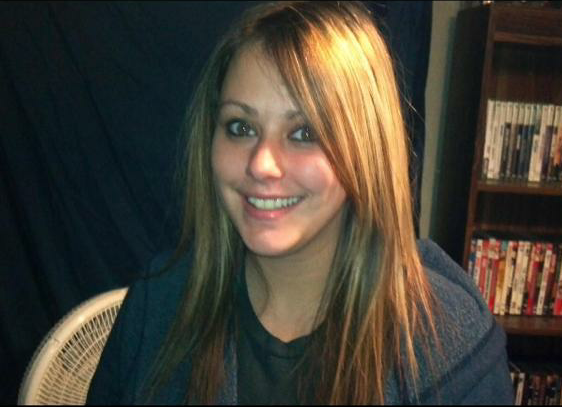 A woman is trying to make a recovery after being stabbed several times in a brutal attack that saw three others murdered. Jessica Powell suffered serious injuries and her medical expenses are going to be astronomical, so her friends and family are holding a fundraiser to help out.

On Valentine's Day last month, Shawn Kavanagh, 23, went to see his estranged wife, Jessica (then Kavanaugh), 27, who had been living with Lexy Vandiver, 29, and her two kids. The two women worked together at a nearby nursing home. Visiting at the home was Tara Lynn Fifer, 22, who was also a co-worker.

When the three women told Shawn Kavanagh to leave, police say he went to his car and returned with a knife. He attacked each of the women, stabbing them multiple times. Vandiver and Fifer both died on the scene. Vandiver's son, seven-year-old Mason Vandiver, was also stabbed in what police believe was an attempt to protect his mother; he died approximately three days later.

Powell suffered four stab wounds, including one in the heart, the Post-Dispatch reported. After being airlifted to a hospital and having extensive surgery done, she survived. But she doesn't have medical insurance. 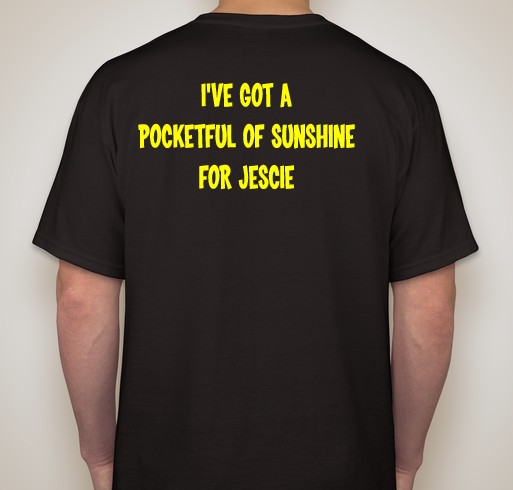 "We want to help her before the bills start piling up so she has one less thing to worry about," Donna Craig, a close friend of Powell's who is leading the effort, tells Daily RFT.

Using Facebook, Craig has been coordinating benefits in the towns of Hermann and Warrenton.

For more information on these events, people can visit a Facebook page recently set-up by Craig.

Others have stepped up as well, including a Hermann-based dog-groomer service aptly named "the Laundromutt" that is offering a pick-up and drop-off pet-bath deal for $10, with all proceeds going to Powell.

These towns might be a little far for many Daily RFT readers who want to help out, but a PayPal account has been set up, and donations can be sent to jesciesnewlife@gmail.com ("Jescie" is Jessica's nickname).