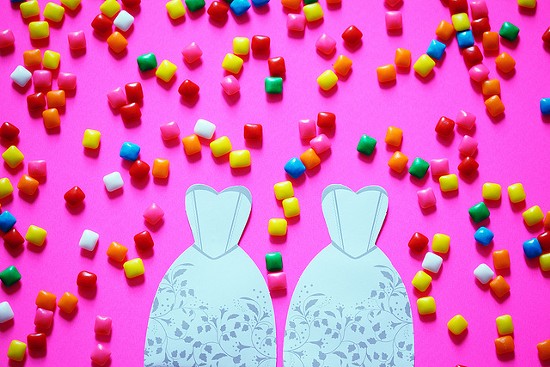 Madison and St. Clair counties, both just across the river from St. Louis, are allowing same-sex couples to marry three months ahead of schedule.

"There is no reason to delay further when no opposition has been presented to this court, and committed gay and lesbian couples have already suffered from the denial of their fundamental right to marry," U.S. District Judge Sharon Johnson Coleman stated in the ruling. 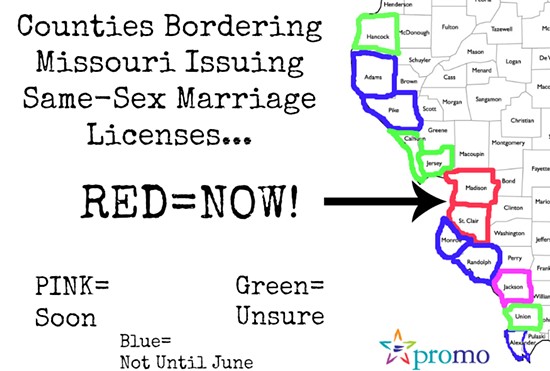 The state attorney's office still has to approve the licenses, which could take a week in St. Clair County. Monroe County officials told KSDK (Channel 5) they are still adjusting the computer program and didn't have a date set for when they'll start issuing licenses.

"Nobody should have to wait for equal rights when it comes to love," Quinn says. Illinois became the sixteenth state to allow gay marriage in November.