Is there anything better than combining dog costumes and day drinking? St. Louis is the best.

Thousands of dogs -- as well as cats, rabbits and their human friends -- got all dressed up to strut their stuff at the 21st annual Beggin' Pet Parade on Sunday. Bravo TV exec and Clayton native Andy Cohen led the parade as Grand Marshall, while Barenaked Ladies performed a post-parade concert.

Riverfront Times sent a photographer to the parade to capture a slideshow of adorable and well-dressed pets celebrating Mardi Gras.

But Daily RFT couldn't help but notice, there are a few dogs in there who seem totally bewildered to be wearing a mohawk or dressed as a rally squirrel. Here are Daily RFT's favorite photos of adorably-costumed dogs that just do not get what is going on: 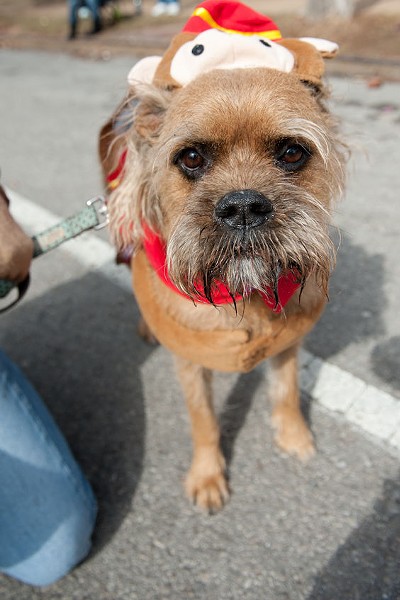 See MANY more adorably confused dogs on the next page. 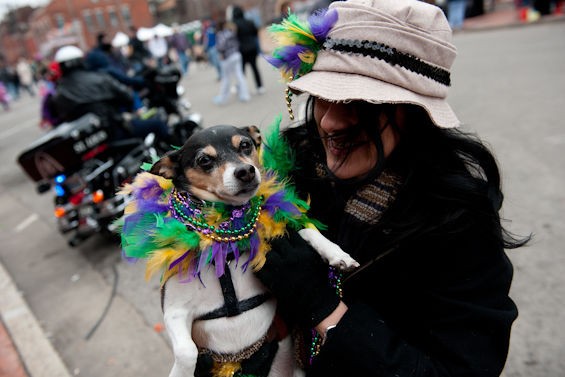 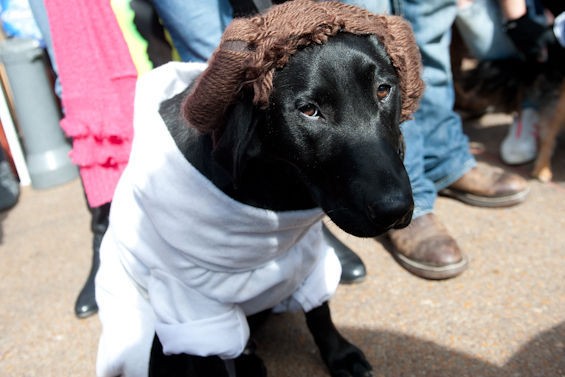 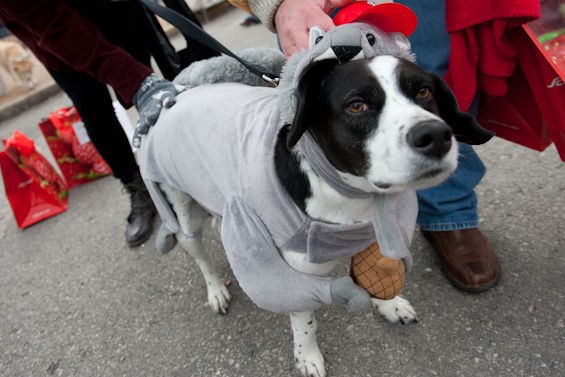 Not all the dogs seemed confused by the costumes, though. This little bit is showing Bravo TV executive Andy Cohen just how much he loves it.