St. Louis is the ninth most literate city in America, between No. 8 Boston and No. 10 San Francisco, according to a new study from Central Connecticut State University.

River City has ranked in the top fifteen since 2005, usually hovering around eighth or ninth place. We reached our peak at No. 6 in 2007. 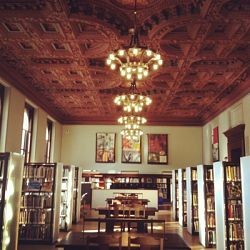 Washington, D.C., again takes the No. 1 spot as the most literate city in 2013, according to the study.

The university gave each city a score based on six criteria: the number of bookstores, the availability of online books and news, access to libraries, newspaper circulation, educational attainment and periodical publishing sources.

Missouri and Minnesota share a special distinction in this year's ranking. Because the study only ranks cities larger than 250,000 people, both states have just two cities that qualify: St. Louis and Kansas city here, and Minneapolis and St. Paul in Minnesota. In both states, both qualifying cities scored in the top quartile for literacy.

One-third of Midwestern cities were in the top quartile. Only Wichita, Kansas, was in the lowest quartile from the Midwest. 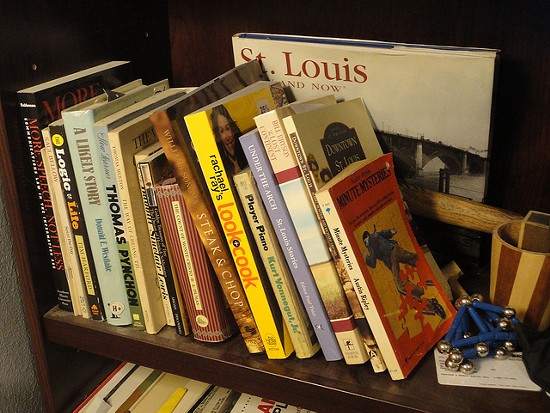 It's been a tough year for St. Louis bookstores. The Book House moved from Rock Hill to Maplewood after being evicted to make room for an E-Z Storage. It's former home, a 161-year-old Gothic house, was demolished earlier this month.

The Archive also closed, eventually selling books and anything not nailed down for a dollar before the holidays.