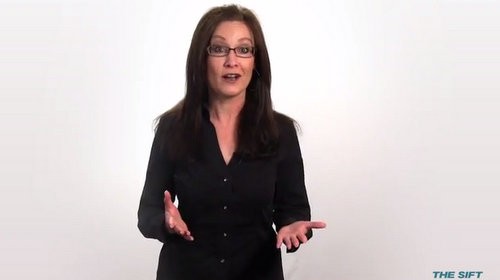 A new website aims to be a one-stop shop for St. Louis news by gathering the trending topics of the day and putting them in one place.

Real Time STL is the brainchild of Infuz CEO Jason Fiehler, and it's run by former Patch.com and Post-Dispatch reporters and social-media editors, including Kurt Greenbaum, Erica Smith and Gabrielle Biondo.

The site, which is a separate entity from Infuz, was an idea Fiehler had been batting around for some time. And once Greenbaum and his team was available to work on it, Real Time STL was launched.

"We're just interested in finding really interesting content and making sure readers can find it," Greenbaum, the site's editorial director, tells Daily RFT. "And the way we're going to help them is through our website, and through our social-media accounts and our daily e-mail."

To find those stories, Greenbaum explains, Real Time STL uses special software designed to scour Twitter and Facebook to discern what St. Louisans are talking about. Those topics then go through the curator in chief, Erica Smith, who decides what goes up on the site.

In addition to linking to other sites, Real Time STL will be producing original blogs and videos, including its daily Web video series, "The Sift," hosted by Gabrielle Biondo, which will look at the stories of the day.

"Our vision of 'The Sift' is to make something that people look forward to watching every day," Greenbaum explains. "We're trying to make it entertaining but informative, sifting through the most talked about stuff in the area."

Real Time STL plans to be active on social media, both in terms of how it finds stories, as well as how it lets readers know what's happening.

"We're just trying to help St. Louis stay in the know, regardless of where the content is coming from," says Greenbaum.