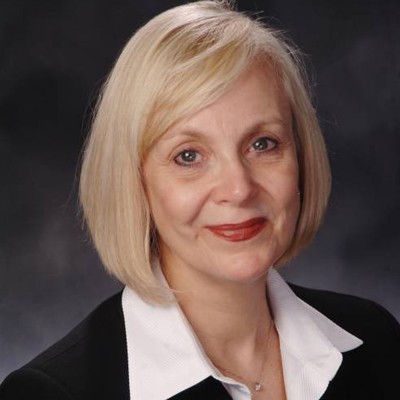 Call it the KSDK Bill.

Missouri State Representative Stacey Newman introduced a new bill Wednesday that would make it a felony to intentionally threaten a public school or building.

The bill comes less than a week after a KSDK-TV (Channel 5) hidden camera investigation into school security that put Kirkwood High School on lockdown for 40 minutes, terrifying parents, teachers and students.

"As a parent in our climate of incessant school shootings, I am beyond angry a local television station tricked a school purely for a ratings bump," Newman blogs on the Huffington Post. "I would even call it inhumane."

Newman's bill, HB 1522, makes it a felony to threaten public schools or to knowingly cause a false fear that a school has been threatened in order to expose internal security procedures.

"If passed, it would deter any copy-cat attempts to expose security problems," Newman says.

KSDK sent five reporters with hidden cameras to five public schools to test security. Only at Kirkwood was the reporter able to access classrooms and the cafeteria without being stopped or questioned.

When the still-unnamed reporter decided he had the scoop he needed, he left the campus without notifying the school, leading to a frantic, hour-long manhunt. School officials guessed he was with KSDK because of the outgoing message on his cell phone, but KSDK did not admit they sent the reporter until after the lockdown had begun.

"I can't imagine who at KSDK approved this stunt...As you might suspect, parents, teachers and the entire Kirkwood community are hopping mad after being terrorized," Newman says.

The lockdown is particularly traumatizing for Kirkwood, where a gunman shot and killed six people, including police officers and politicians, at a city council meeting six years ago.

"KSDK (and any other media planning such a stunt,) get your act together," Newman says. "People's lives are being lost via real gun violence every single day. Rethink tricking a school. Rethink your sensationalism. Rethink your mission."

Continue reading for the full text of the bill.