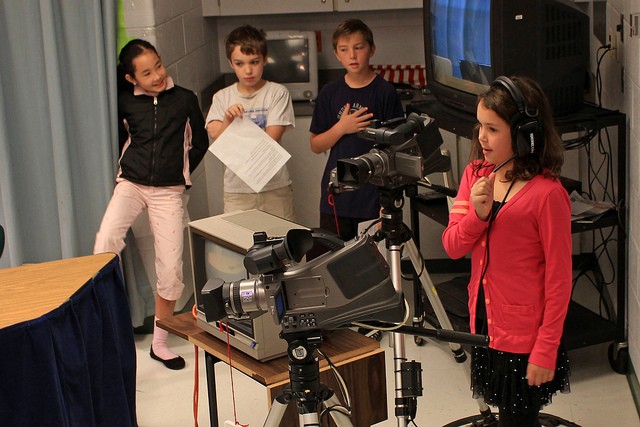 KSDK-TV (Channel 5) took over the Internet Thursday by pulling a stunt so poorly planned that Kirkwood High School had to go on lockdown.

After sending a grown man with a hidden camera to wander around the high school, KSDK waited 100 minutes, including 40 minutes in lockdown, before telling school officials the stranger was a reporter and no one was in danger.

Now that KSDK is on a roll, here are a few story ideas the station can work on next:

2. Reporters will test health inspectors by poisoning food at local restaurants. If the health inspector is really doing his or her job, no one will die! (This one sounds like a reality show. Let's call it: Dinner or Death?)

3. By releasing rabid raccoons and termites underneath houses, reporters can prove whether local pest-control experts are pulling their weight. 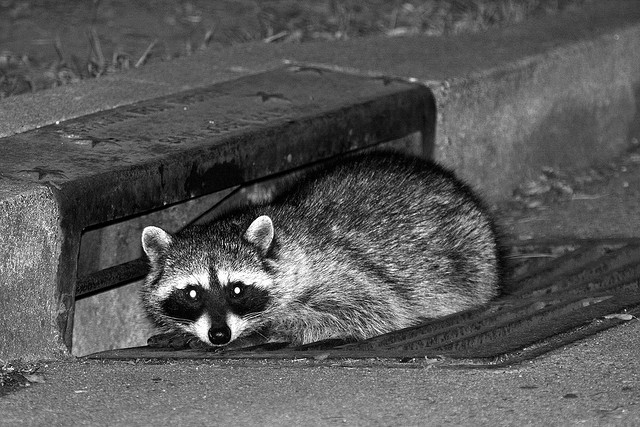 4. Reporters will carry knives in their assholes and try to get through security at Lambert St. Louis International Airport. Bonus points if the TSA agents cut themselves while extracting the knives, proving they aren't following official protocol.

5. Releasing vials of H1N1 into the air will give reporters a chance to keep public-health officials on their toes and reveal the dramatic lack of hospital beds during an epidemic.

6. A reporter will go undercover as an orca at SeaWorld to see if all the Blackfish hype is for real.

7. After a penitent makes his or her confession to a priest, a reporter chops the sinner's head off to see if their soul really goes to heaven.

8. A reporter will slice her hand open in the middle of a crowded mall, testing whether emergency crews will use gloves while helping her to prevent HIV and disease contamination.

9. A reporting team will steal credit-card information from shoppers at local grocery stores, get them horrendously into debt and then do stories for the rest of time about how horrible it is.

Also, we're wondering if KSDK caused the recent polar vortex and snowstorm to see if the city would ever plow side streets.

Any other story ideas you'd like to pitch to KSDK?