The twenty-year-old mother of two was jettisoned to fame on 16 and Pregnant, the popular MTV show about teen moms in their last weeks of pregnancy and first weeks of parenthood. One episode follows Finder, who grew up in south county and dropped out of high school with her twin sister to pursue a modeling career, as she gives birth to her son Noah.

So when the National Bureau of Economic Research published a study that showed 16 and Pregnant is responsible for a remarkable one-third reduction in the U.S. teen birth rate, Daily RFT had to ask: Is 16 and Pregnant its own form of birth control?

The newly released study measured teen birth rates in cities where Nielsen ratings showed 16 and Pregnant was popular. Researchers credited 16 and Pregnant for a 5.7 percent reduction in teen births in the eighteen months after the show's launch -- an unusually large impact, especially when the recession already put a damper on the number of teens choosing to give birth.

"Why would you want a life like what you see on 16 and Pregnant and Teen Mom?" Finder says. "It's not fun. Your teen years are pretty much over. You have this little baby that is depending on you to make the best choices for him or her." 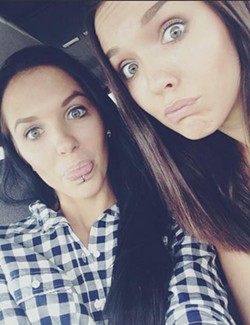 While the numbers show a clear link between the program and birth rates, researchers also pointed to teen activity online as proof of 16 and Pregnant's impact. After an episode aired, Internet searches for birth control spiked.

"The Twitter data was astounding," says Melissa Kearney, an associate professor of economics at the University of Maryland and co-author of the study, on NPR. "There are literally thousands of tweets that say things like: 'Watching 16 and Pregnant reminds me to take my birth control,' [and] '16 and Pregnant is the best form of birth control.'"

Critics of the show have accused MTV of glorifying teen pregnancy, encouraging young people to make a baby as a way to get famous or be more like their on-air icons, but the research says girls are taking steps not to be like the people they see on television.

"I don't think it glorifies teen pregnancy," Finder says about 16 and Pregnant. "I do think they spend a lot of attention on boy/baby-daddy troubles."

Finder is now married to her children's father, Brian, who is from Valley Park, but most girls on the show aren't so lucky. If the moms are lucky enough to get pregnant by a guy who doesn't outright abuse them on camera, they're often locked in legal battles to keep the dads away or to get child support while on the show.

Nationally, only 20 percent of teen dads marry the mothers of their children, and they provide an average of $800 a year in child support. 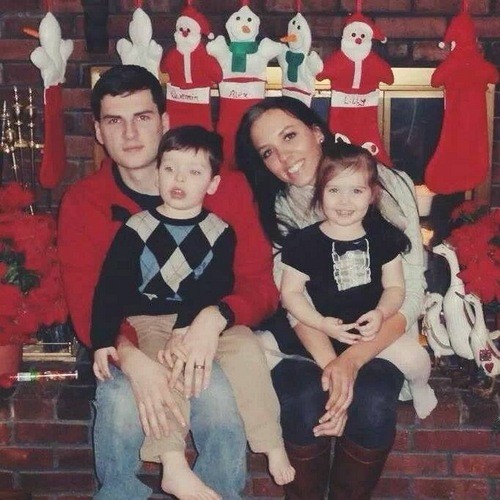 "I know my everyday life is a lot different than what I see on Teen Mom," Finder says. "I'm constantly doing something with my kids, telling them to stop fighting, potty training, time outs, feeding, coloring, picking up toys, nap time, picking up the house while they nap. Once you have a baby at such a young age, everything changes."

For once, say researchers, maybe MTV is doing the world a favor.

"Usually, we talk about the media as a negative effect on behavior -- an increase in violence, an increase in sex -- but this show suggests that context really matters, and the specific content of what's portrayed really matters," Kearney tells NPR. "So in this case, the media images seem to be really having a positive social effect to the extent that we think a reduction in teen births is a good thing."