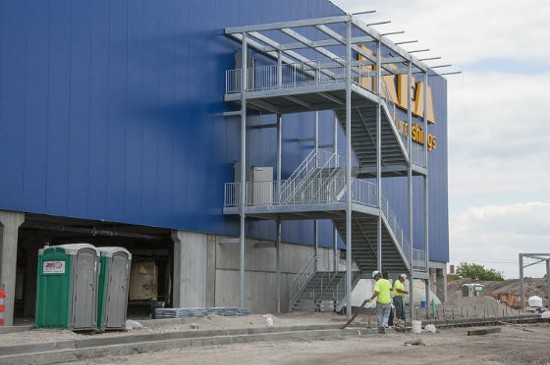 Getting IKEA furniture delivered is a total nightmare. It's designed to be -- those crafty Swedes want customers to get lost in their overwhelmingly large stores until they have to buy meatballs to refuel.

Emily and Mark Schmitz have been driving to IKEA stores hundreds of miles away every month or so for three years, buying and delivering furniture to St. Louisans who can't make the trek themselves or don't want to pay outrageous delivery fees.

"Our goal is to bring IKEA to people's homes for cheaper than what IKEA charges," Emily Schmitz tells Daily RFT.

Business has been good, but now that IKEA has announced plans to open its St. Louis store in fall 2015, are the Schmitzes afraid?

"At this point we are kind of looking at it as a blessing," she says. "If anyone's ever been to IKEA, a lot of people don't want to go back. It's like a Lowe's on steroids." 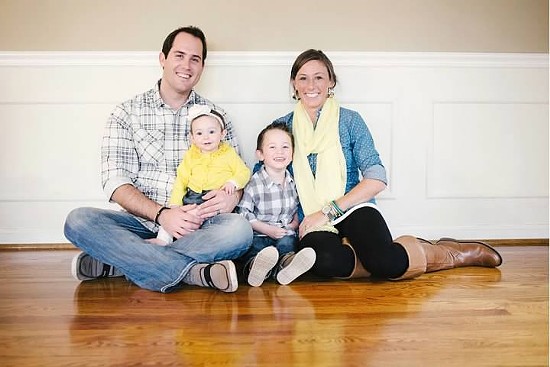 Schmitz says she'll transform her business, Expedite STL, into a personal-shopper-style model, where customers pay Schmitz and her husband to brave rooms filled with every home item imaginable but only one exit.

"We will obviously have to change the format and pricing of our business," Schmitz says. "If people still place orders from us, we go to the store -- which we are really familiar with -- and then bring it to their house for even cheaper than IKEA."

Right now, news of the new IKEA feels more like a blessing in disguise. Suddenly, more St. Louisans are aware of the brand and its offerings and become impatient to delay their orders until late 2015.

"If anything, it's gotten the word out to people," Schmitz says. "We are not planning on shutting our doors, not by any means." 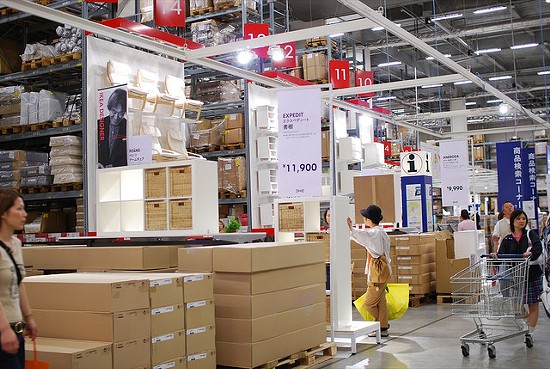 Schmitz and her husband first entered the labyrinth that is IKEA on their first run as the new owners of Expedite STL. After joining the company in 2008, the couple took over for the owner, a friend from elementary school who was moving away, while Mark was in school and Emily raised their children.

After three years at the head of the business, the Schmitzes have perfected their technique. They spend hours organizing each item onto a spreadsheet according to the aisle and bin number, drive once a month to the Chicago store, pay for as much as $200,000 worth of items on credit ("We have some crazy cool rewards from Discover, let me tell you,"), deliver the furniture and collect their fee.

"On the outside, it appears as this quick money-making deal," Schmitz says. "It's not. It takes a lot of work."

A perk to running an IKEA delivery service is easy access to IKEA furniture. Schmitz's living room is filled with IKEA brand pieces.

Continue reading for photos of Schmitz's IKEA'd-out house and a description of the furniture.

Here are the hilarious-sounding Swedish names of the IKEA furniture in Shcmitz's home: