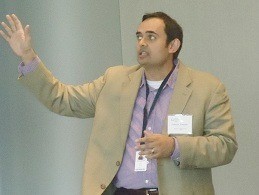 So far, three people have been cited for keeping their pets outside in the subzero freeze gripping St. Louis.

Temperatures are so cold that animals left outdoors could die, so St. Louis Metropolitan Police Chief Sam Dotson assigned extra officers to keep an eye out for neglected or injured pets.

Police say two summons for animal cruelty have been issued to owners whose pets were left outside, and one summons is still pending.

Owners who leave pets outside will receive a summons and have their pets confiscated while temperatures remain at deadly lows.

Luckily, three is a pretty small number. Stray Rescue founder Randy Grimm commented on Facebook Monday he is seeing far fewer pets outside than he feared he would.