Walter White Is Stealing Wallets Out of Cars in Lincoln County 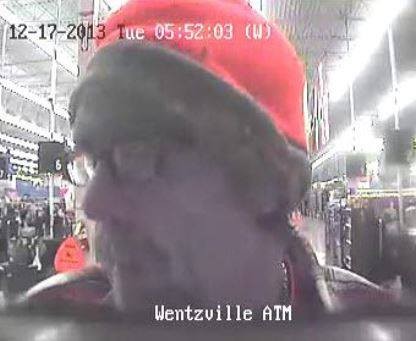 The Lincoln County Sheriff's Office needs your help catching a thief with the dark-rimmed glasses, goatee and bundled-up lumberjack look of an on-the-run Walter White from AMC's Breaking Bad.

Police suspect the chemistry-teacher-turned-drug-lord's look-alike stole a wallet from a car in a Winfield neighborhood and used the debit card in Wentzville.

While the thief is not the real Walter White (don't worry, we won't spoil the ending), there's something about his face that reminds us of when the hit show's hero-slash-villain hid out in New Hampshire in Season 5: 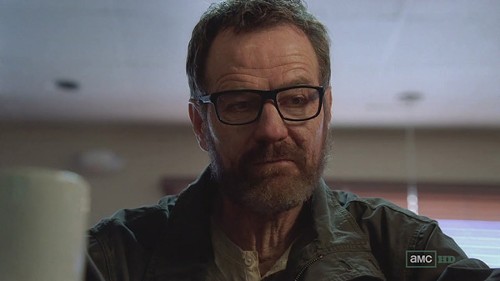