Sister Charged with Stabbing Brother in Chest, And You Thought Your Christmas Was Bad 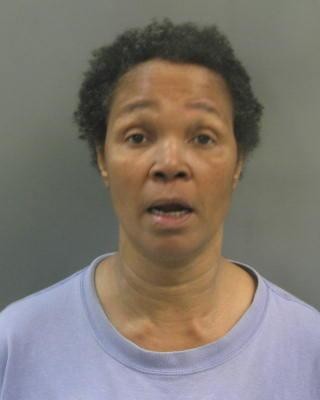 A 53-year-old north city woman faces four felony charges after stabbing her brother in the chest after an argument, police say.

Angela Hallmon, of the 5300 block of Northland Avenue, was charged with first-degree domestic assault, armed criminal action and two counts of tampering with physical evidence, according to the St. Louis Metropolitan Police. A judge issued her a $50,000 cash-only bond.

Police say Hallmon's 54-year-old brother was in critical condition when he was transported to a local hospital late Saturday night.

Police arrested Hallmon in her home, where the stabbing occurred. Police were unable to find the knife she used, and witnesses said she cleaned some of the blood at the scene, according to the St. Louis Post-Dispatch.