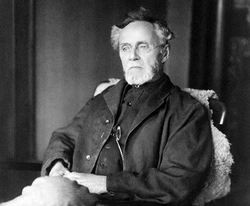 Rush Limbaugh's bust is getting some new neighbors in the Hall of Famous Missourians.

See also: Which of These Missourians Are Hall Of Fame Worthy? 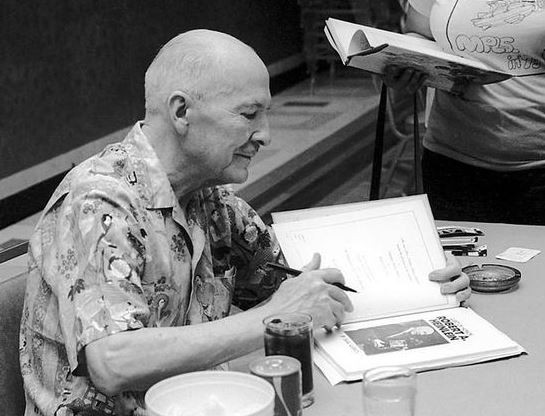 This is the first time the public has gotten to vote in their own nominees. Last year's selection of Rush Limbaugh by then-speaker Steven Tilley prompted nearly 9,000 angry people to (unsuccessfully) petition for El Rushbo's removal from the hall.

This year, though, the nominees were made without controversy. (Unless, that is, you're weirded out Heinlein's vision of a polyamorous sex cult led by a Martian-born human. Or the fact that Still so believed he could cure disease by manipulating the connection between bone and muscle that in 1897 he wrote he could "shake a child and stop scarlet fever, croup, diphtheria, and cure whooping cough in three days by a wring of its neck." Yikes.) 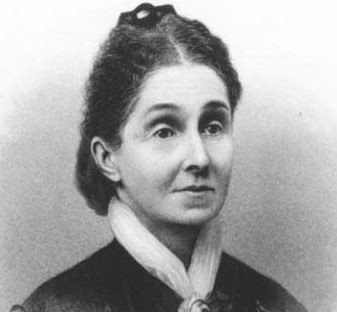 Minor only gathered around 2,000 votes, but she arguably made the largest footprint of the four: She founded the Woman Suffrage Association of Missouri in 1867 with the sole purpose of getting women into the voting booth. Minor even took her fight to the U.S. Supreme Court in 1874. She lost.

Jones told the The Star he choose Minor for her importance to Missouri and U.S. history.

Jones' second selection, Hancock, wasn't one if the official nominees on the online ballot, but Jones said he had been lobbied by Hancock fans "the minute I was elected speaker." Hancock served four terms in the U.S. House of Representatives, from 1989 to 1997.