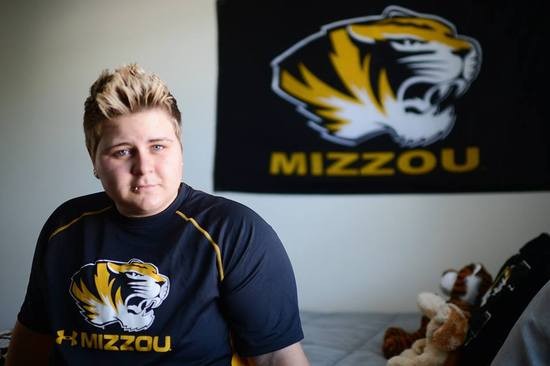 In a world where "Kickstarter" is used as a verb and Zach Braff asks fans to fund his movies, online fundraising tools make asking for money temptingly easy.

But Shane Stinson, a 21-year-old psychology major from Brentwood, isn't starting a business, building a robot or whatever else the thousands of crowdfunding campaigns do with the money supporters pledge. Stinson wants $15,000 to physically alter his female body to match his male identity, and he's asking for your dollars to do it.

Stinson, who identifies as a transgender man, lived as a woman until the last year or so, when he changed his name, switched to male pronouns, bound his chest and began in earnest the yearslong psychological and social transition from living as a woman to as a man.

Stinson needs $15,000 to surgically remove his breasts and to begin hormone therapy. After two weeks on crowdfunding site Go Fund Me, friends have donated more than $2,100.

"I'm a full-time student also working a job trying to save toward this goal, so (when I saw the donations) I was just so happy," Stinson tells Daily RFT. "It took all this pain and burden off me."

Stinson's in a bit of a time crunch. He wants to reach his $15,000 goal and have his surgery before he graduates from college and goes off student insurance.

Stinson plans to work two part-time jobs to help finance his treatment in addition to class work, volunteering, hosting a radio show on LGBT issues and spending time with girlfriend Danielle Pevehouse. Just as he began to feel overwhelmed, friend Suzy Day, the Missouri Family Health Council's director of outreach & advocacy and a well-known ally for queer Mizzou students, offered to set up a crowdfunding website where friends and supporters could help. 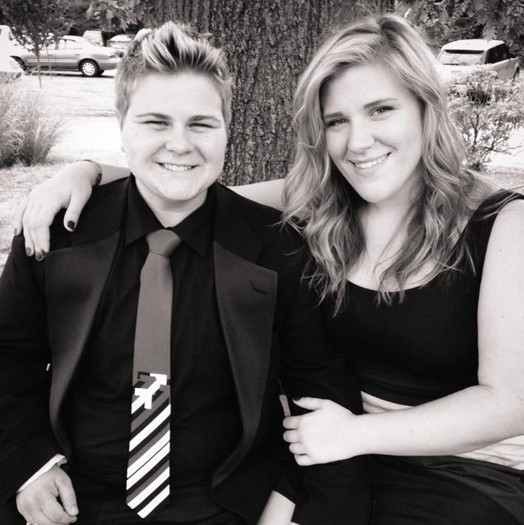 "Whenever there is a task or someone in need or a group in need, Mizzou will do anything and everything to make it happen," Stinson says. "I have loved watching this community be so giving and so generous."

The $15,000 price tag breaks down like this: Chest surgery will cost around $8,000, not counting the travel costs to the surgeon in Florida as well as hotel and food costs during his weeklong recovery.

Stinson also needs about $650 for the blood tests that will allow him to begin testosterone injections -- which cost $150 every three months -- to deepen his voice, grow body hair and make him look overall more masculine.

Once Stinson starts his hormone therapy, he can't stop. Not only will he lose any progress he makes, but sudden withdrawal can cause serious weakness and depression.

"I'll be saving up for it, but I don't ever want to get in a spot where I lose a job or I can't get (testosterone) into my system," Stinson says. "It's unsafe to be putting the hormones in and out of your body."

Stinson says genital reconstructive surgery -- colloquially known in the trans community as "bottom surgery" -- is not even on his radar, especially since the procedure can limit sexual feeling.

Is that too much information? Stinson admits his personal transition has become very public.

"A lot of people have applauded me for being this public," he says. "The only thing we can do is make our identity public and be someone people can relate to."

Being public has risks. When a New York trans woman posted her gender transition to YouCaring.com last month, a spokesman for the site called her campaign "disturbing" and said he didn't agree with it.

"People just do not understand the in-between," says Stinson.