IKEA is Coming: 5 Businesses St. Louis Will Freak Out Over Next 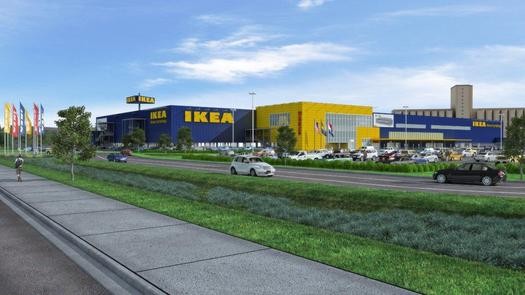 Rumors that an IKEA furniture store could open in St. Louis kept news outlets and Facebook campaigns busy for years before Swedish retailers made the deal official last week. Every few months, it seemed, a fresh whisper would reignite the blogs and comments in business gossip.

But now that IKEA seems firmly planted in midtown, Daily RFT couldn't help but wonder: What will be the next big business rumor to get St. Louisans all riled up?

Here are a few of our guesses:

Any fast-food connoisseur knows St. Louis is missing out when it comes to the biggest and best burger chains in the country. True, we have Steak 'N' Shake, where steakburgers are cooked to order 24/7; Five Guys, which tops delicious burgers with something that looks like cheese and tastes even better; and Culver's, where Wisconsinites slather your patties in butter. (BUTTER!)

But there's more for foodies whose gastronomical excursions include drive-through windows.

St. Louis native Danny Meyer turned a Madison Square Park hot-dog cart into the famous Shake Shack roadside burger stands that draw long lines across New York City. Rumors that Meyer would return to his hometown and take over the empty space at CityGarden spread like crazy a few months ago, but nothing close to the frenzy IKEA built for itself.

Other options include the famous In-N-Out burger, a fiercely protected favorite of Southern Californians that's started inching into Southwestern states over the last few years, and What-A-Burger, Texas' answer to the golden arches.

Four more after the jump! 2. Boeing 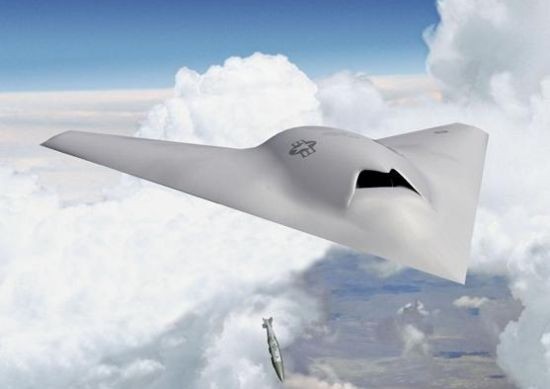 The freakout has already begun for Boeing, the multinational corporation flirting with the idea of pulling production of its 777X jetliner out of Everett, Washington, and into the Lou.

Boeing is notorious for choosing cities with big perks -- including tax breaks and special labor rules -- to build its multimillion dollar projects, and it's pitting Missouri, South Carolina, Washington, Texas and California against each other to see who gives the best deal. Missouri has already approved $150 million in annual incentives for Boeing if the company brings their passenger jet and the 8,500 jobs it creates to St. Louis.

When H&M and Gap aren't enough, St. Louis' fashion savvy wish they had access to internationally famous (yet affordable) British and Spanish clothing stores their Dallas and Chicago counterparts get to visit, including Zara, Top Shop, Mango and All Saints. If one of those stores opened in St. Louis, the shopping frenzy would make Black Friday look like Easter.

St. Louisans are already mobbing the stores online. Shoppers obliterated Spanish retailer Zara's supply of a shiny $35 necklace after Kate Middleton wore it to a royal screening of a film about Nelson Mandela this weekend.

@StLouisLindsay Zara, Top Shop, All Saints, etc etc etc. Too many not here!

The biggest obstacle to getting a Major League Soccer Team in St. Louis (besides money) is building a pitch for the team to play on. MLS commissioner Don Garber reinforced this last week when asked which cities could be next for the expanding league.

No one seems to be stepping up to fund a soccer stadium in St. Louis, especially as the city risks losing its NFL team because it can't afford millions of dollars in stadium upgrades at the Edward Jones Dome.

Getting a soccer stadium in St. Louis wouldn't just be a win for sports fans and the 70,000 Bosnian St. Louisans who treat soccer more like a religion than a sport. Orlando is spending $35 million to build a stadium, which will create 600 construction jobs and employ 2,000 people full- or part-time. IKEA will only employ 300.

Yes, we have three four Trader Joe's, but south St. Louis County residents say that's not enough. Residents just across the city border in Affton and Marlborough want a new store in their neighborhood to replace the string of locally owned grocers that recently went out of businesses, including Johnny's Market and Sappington Farmer's Market.

Trader Joe's has repeatedly told those organizing petitions and letter-writing campaigns that the grocer is content with just three St. Louis locations.

Now it's your turn: If these stores decided to open in St. Louis or St. Louis county, where should they locate? What empty buildings should they take over?