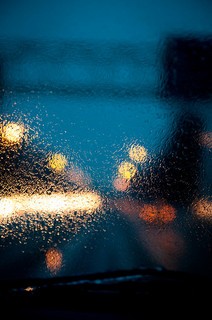 A driver says he didn't see Nancy Benson, 63, crossing Lindell Boulevard in the freezing rain when he struck her with his car just before sunrise Thursday morning in the Central West End.

Benson was not crossing at a crosswalk, and her dark clothing hid her from site, the driver told the St. Louis Metropolitan Police Department.

But the driver also said he couldn't see her because of the sleet, making hers the first death linked to the first winter storm of 2013.

Benson was taken to a hospital, where she was pronounced dead three hours later.

See also: 5 Weather Forecasts for St. Louis, And None of Them Are Good

Benson was killed near her home, in the 4500 block of Lindell Boulevard, a block east of the Cathedral Basilica. 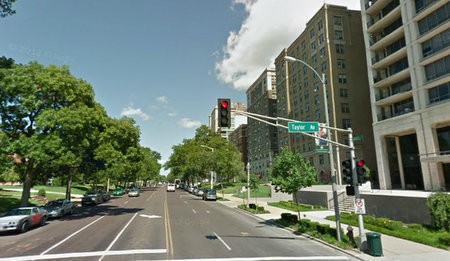