The 22-year-old man suspected of shooting an off-duty police officer visiting his family was already in jail for a felony gun-possession charge.

He is already in federal custody on guns charges, according to court documents.

Williams lives on the same Walnut Park West block as the officer's sister. When the off-duty officer arrived for a friendly family visit, the sister asked Williams, an acquaintance, to leave. 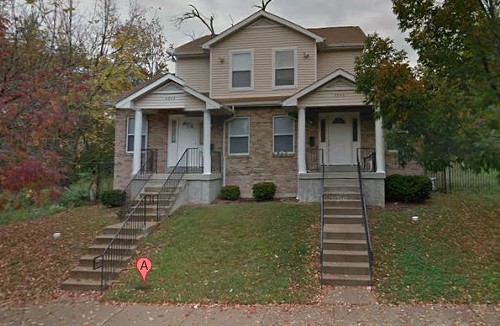 Williams fled out the front door, then returned and began firing, according to police.

The officer, who has served on the force for eleven years, returned fire and retreated into the house. He was treated at a hospital for the gunshot wound on his leg, but he was listed as stable.

Williams was arrested in the 4900 block of Rosalie Street, about two miles southwest of his home, on November 15.