Archive Bookstore to Stay Open on Its Last Thanksgiving, Selling Everything for $1 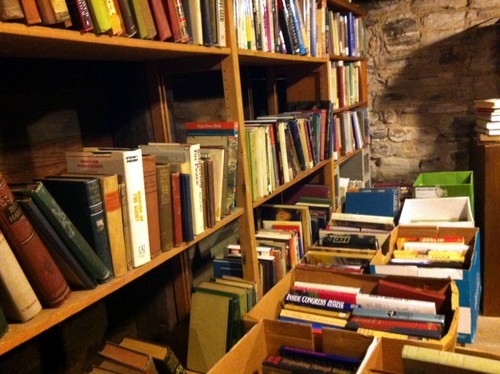 The Archive bookstore is closing for good, and its owners have so many boxes of books to sell off that they're extending their all-books-are-one-dollar sale, possibly for another two weeks.

The Benton Park West book shop's closing is a blow for the St. Louis literary scene, especially coupled with its St. Louis county counterpart, the Book House, which launched a Kickstarter campaign to raise enough funds to open by Black Friday.

But the news is a boon for bargain hunters, especially as the holiday shopping season starts. Store owners say they have 25,000 books left, carefully counted by hand last week. Employees unload between 20 and 40 boxes at the store daily. 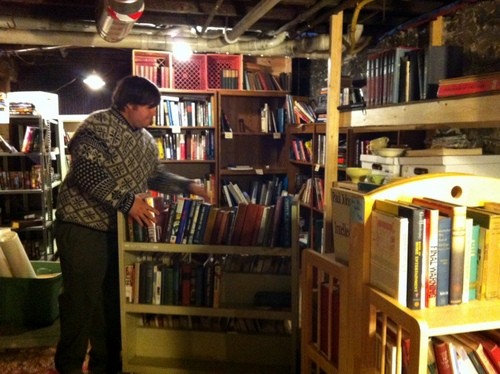 "There's so much stuff that's still great," says Steven Hoffman, one of the owners. "Hopefully we can get rid of as much as we can. We're not happy about it, but it's the best solution."

The store will be open from noon to 8 p.m. all week, including on Thanksgiving and Black Friday.