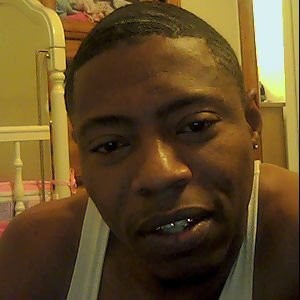 Norise, who lived in Ferguson, was found dead in an alley in north city with multiple gunshot wounds, according to St. Louis Metropolitan Police.

The suspect is unknown, and an investigation is under way.